JACKSON, Tenn. — A well known rapper is coming to the Hub City, and West Tennesseans are snatching up their tickets. 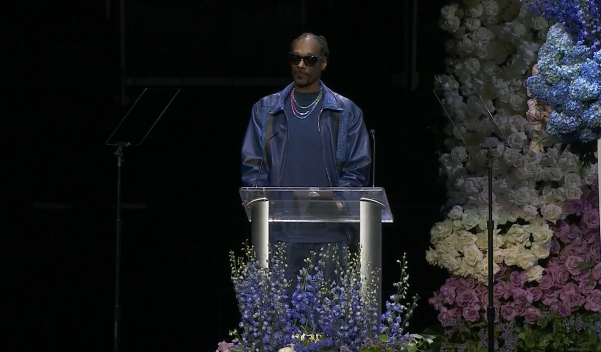 Snoop Dogg and Twista will be live in concert at The Ballpark in July.

Ticket sales kicked off Friday, and Ballpark employees say the phone have been ringing off the hook.

“Snoop Dogg is one of those generational performers. He would’ve packed this place out when it was built in the 1990s, and we expect him to still do it in 2020. He definitely has a full span of generational music fans,” Chapman said.