WASHINGTON (AP) – President Donald Trump will again assume the role of national consoler when he tours Tennessee neighborhoods where lives and homes were destroyed by powerful tornadoes this week. 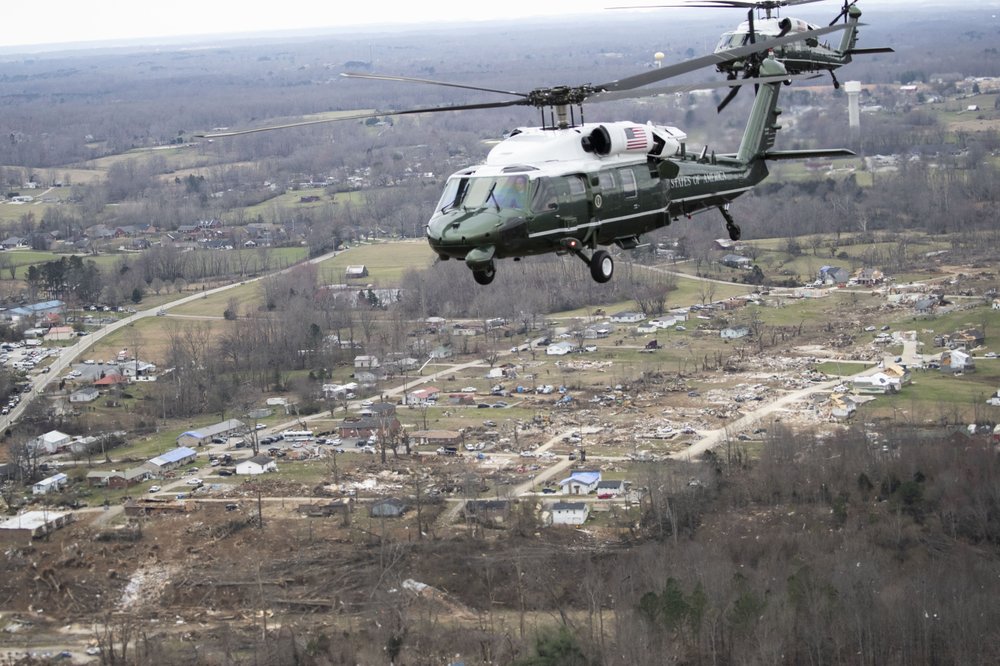 Trump was flying to the state on Friday to visit affected areas.

Many more people were injured, some critically. Statewide, the death toll stood at 24 from a pair of storms.