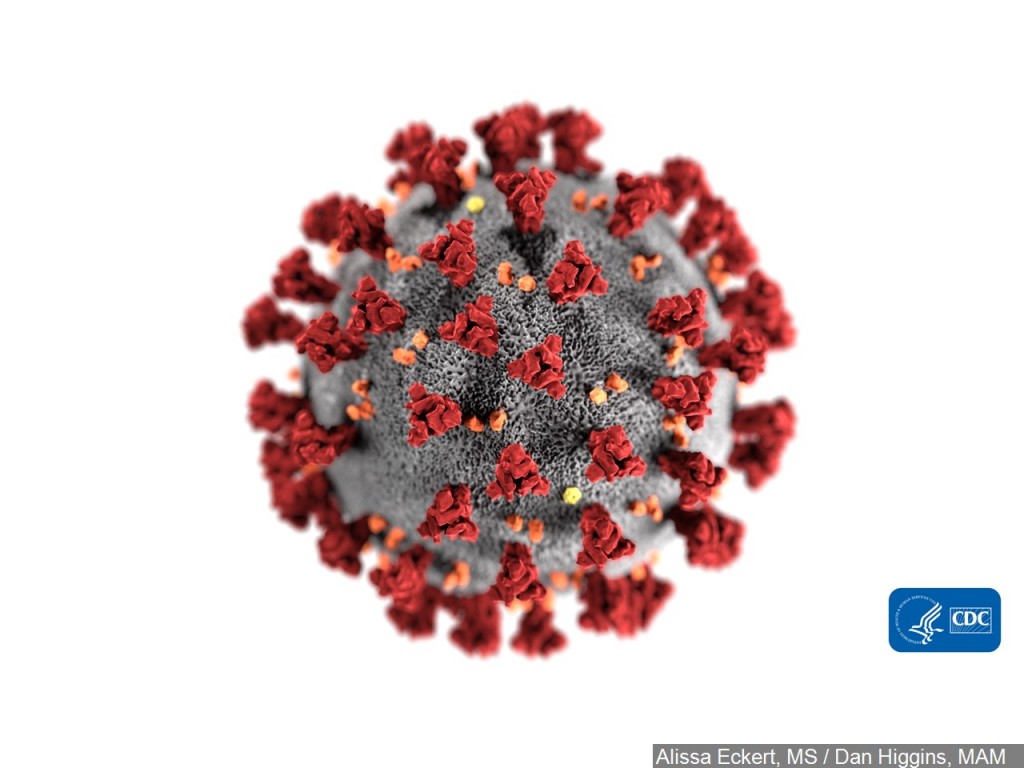 The cases in Nashville and Memphis bring the state’s total to three.

Officials announced Sunday that both positive samples have been sent to the Centers for Disease Control and Prevention in Atlanta for additional testing.

Nashville Mayor John Cooper says an adult female who tested positive is a Nashville resident, has mild symptoms and is in self-isolation at home.

The case is not considered to be related to travel.

The source of the woman’s exposure is unknown and is under investigation.

In Memphis, the Shelby County Health Department announced the individual is in good condition and is receiving treatment in isolation at Baptist Memorial Hospital in Memphis.