BLOUNTVILLE, Tenn. (AP) — Authorities are awaiting autopsy results after remains of a missing 15-month-old girl were believed to be found in Tennessee. 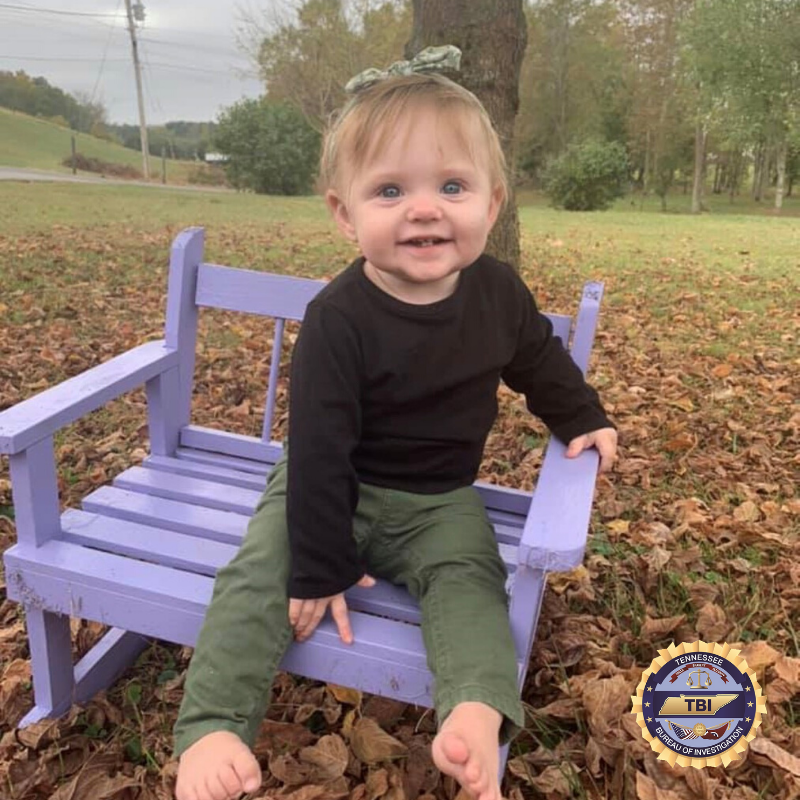 The Tennessee Bureau of Investigation and Sullivan County Sheriff’s Office say they believe they found Evelyn Mae Boswell on Friday.

An Amber Alert was issued for her in February, but she hasn’t been seen since at least December.

The remains were found on the property of a relative of Evelyn’s mother.

Evelyn’s mother was charged with filing a false report Feb. 25 after authorities say she gave inaccurate and conflicting statements.

Authorities say the investigation is ongoing and haven’t announced additional arrests or charges.