JACKSON, Tenn. — People were auditioning for a famous show that is set to be held in just a few months. 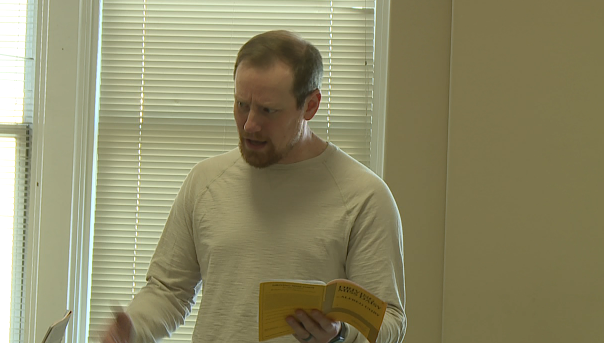 Several people were auditioning for the upcoming up play.

“There is only three roles in this show versus the movie version, which we are all familiar with Morgan Freeman and such. But in the stage production, there’s only three people. There’s Daisy, her son Boolie, Hoke the chauffeur and everyone else is referenced to,” said Jackson Theatre Guild president, Billy Worboys.

Show dates for the actual play will be from April 30 to May 3, 2020. For more information, visit the Jackson Theatre Guild website.