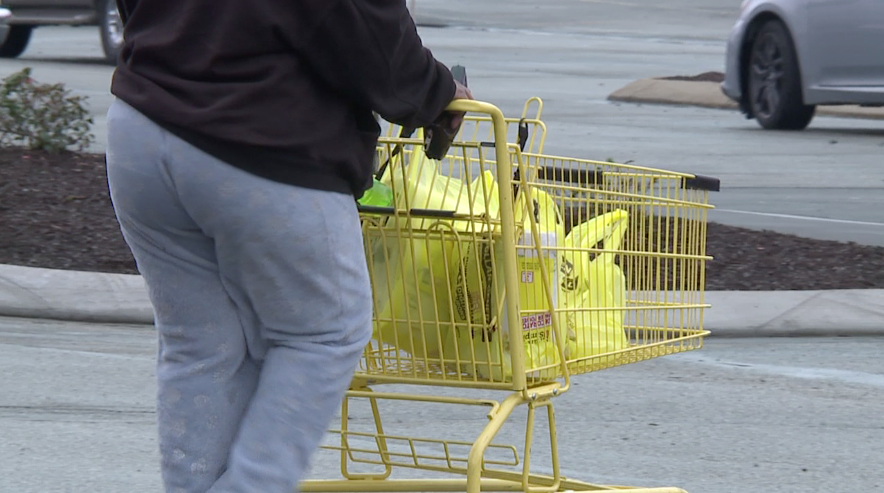 At Old Hickory Mall, mall leaders say that since the outbreak their hours have stayed the same. However, there are some stores that are temporarily closing or shortening their hours.

WBBJ 7 Eyewitness News reporter Brittany Kyles took it a step further and talked to a local business owner and two Jacksonians to see if they are adhering to these guidelines. She also asked, on a scale of one to 10, how high their concerns are for the coronavirus.

Yeh says since the outbreak of the coronavirus, business has been slow. 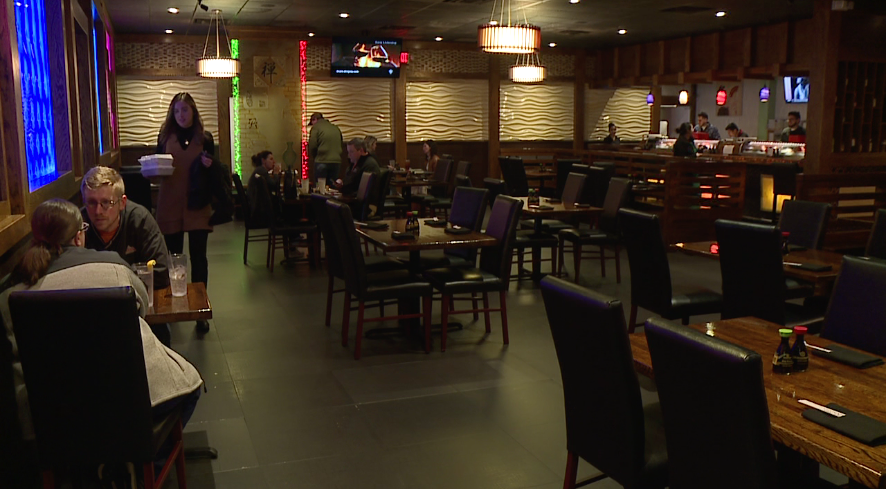 “Everything has happened so quickly. We haven’t seen too much of a drop off yet, but today it’s been apparent, you know, the flow has been much slower” Yeh said.

“I think we all have to listen to what the experts are saying at this point. It’s a scary situation for small businesses like us,” Yeh said.

He’s mainly focused on the guideline stating people should avoid gathering in groups of more than 10.

He’s removed every other table to help with social distancing.

“And we’ve got extra tables that are available that are completely away from the general public, if a customer would prefer that,” Yeh said.

“Yeah I’ll probably cut down on it, but as far as completely stopping, no,” Jackson said.

“It’s important, the terminology guidelines. It’s the same as rules. Yes I would like to consider this very serious,” Steed said.

“Probably until more people in Jackson start getting it, then my being scared rate will probably go from a five to a 10,” Jackson said.

There are many businesses that are shortening their hours or closing such as at Old Hickory Mall. Some stores will be closed and some may not.

Leaders with the mall have not given a full list of these stores, but they have provided a statement on preventative measures they are taking.