CAMDEN, Tenn. — A Camden woman has been arrested and charged in a double homicide. 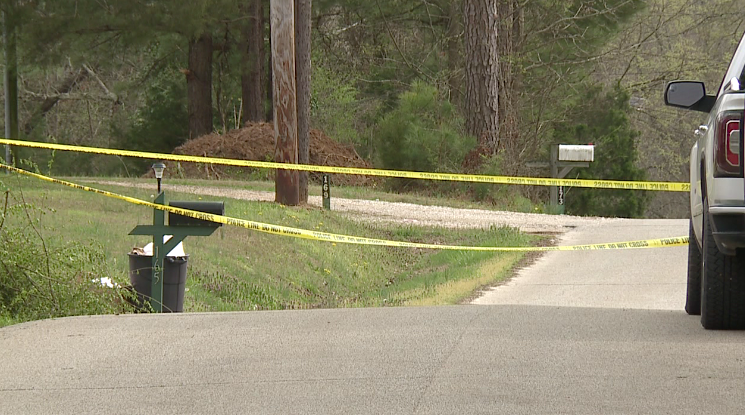 According to a release from the Tennessee Bureau of Investigation, Katelyn Taylor is accused of being the person responsible for the death of her grandparents, Eugene and Celeste McDaniel. This is a joint investigation by the TBI and the Camden Police Department.

Officers with the Camden Police Department did a welfare check at the home in the 100 block of Vicksburg Avenue and discovered the couple dead inside.

Taylor has been booked into the Benton County Jail and her bond is set at $500,000.