PARIS, Tenn. — If you’re looking for low gas prices in the state of Tennessee, look no further than the city of Paris. 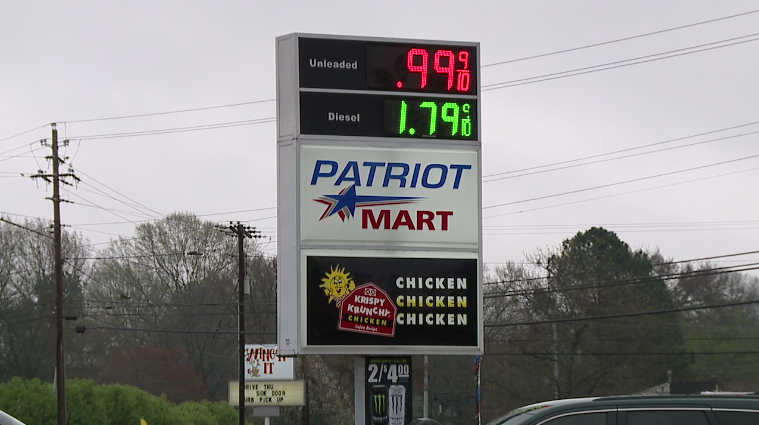 Prices at the pump have dropped all over Henry County, coming in as low 99 cents per gallon.

According to Gasbuddy.com, nine of the 10 lowest prices in the state can all be found in Paris.