JACKSON, Tenn. — A man accused of shooting into a car on March 9 is in custody, according to the Madison County Sheriff’s Office. 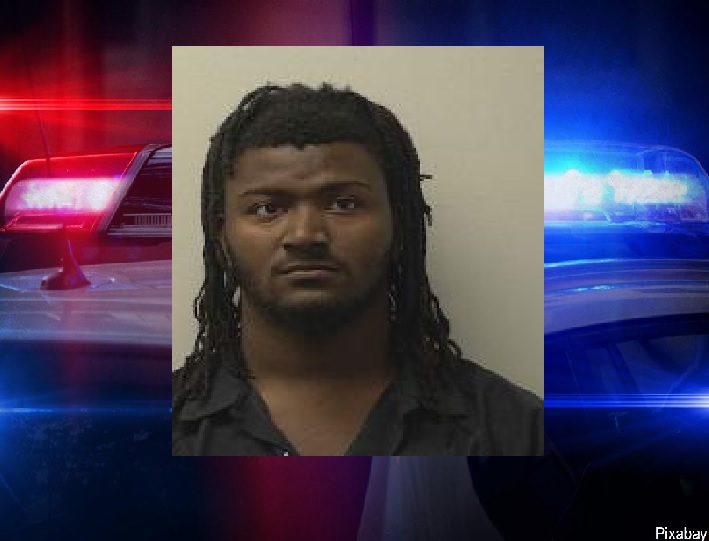 The sheriff’s office says 25-year-old Keondrae Jackson, of Stanton, is charged with attempted first-degree murder and reckless endangerment in the shooting.

In a news release, investigators say deputies responded to a report of a person being shot at multiple times on his way to work around 9:30 p.m. on Monday, March 9.

The release says the victim had received threatening text messages and phone calls prior to the shooting.

The release says deputies found several .223-caliber shell casings in the road and determined that the victim’s vehicle had been shot at least once as the suspect shot across four lanes of the road.

Jackson is currently in custody at the Madison County Criminal Justice Complex in lieu of $300,000 bond.