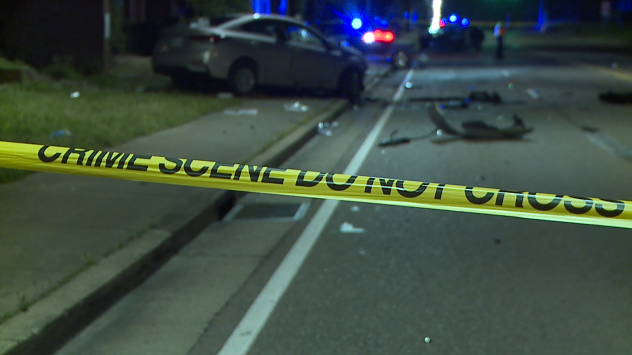 Police say one person died and four others were injured in the crash, involving two vehicles.

It happened around 11:40 Monday night on North Highland Ave. near Otis St.

The four injured victims were taken to the hospital.

The area of Allen Ave. to Division Ave. was blocked off until around 5 Tuesday morning.