JACKSON, Tenn. — The first positive COVID-19 patient in Madison County is a 23-year-old woman who traveled to Miami by herself. 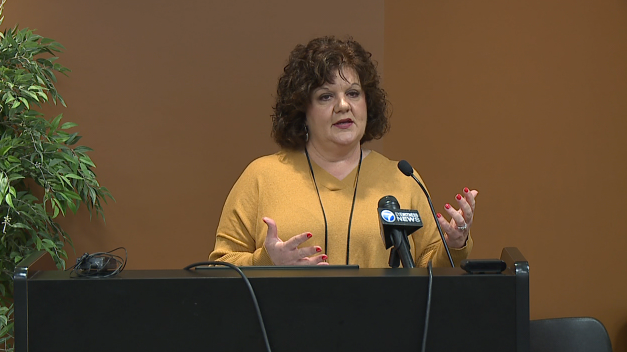 She’s the first positive case in a population of almost 98,000 people.

Health officials say they’ve been in contact with her family as well and they’ve all been told to self isolate.

Tedford also says we’re still in the middle of a bad flu season on top of allergy season.

“If you’re having a runny nose, itchy eyes, your normal allergy symptoms, that’s normal this time of year,” Tedford said. “The key is fever. When you develop that fever, you need to self isolate.”

Other symptoms include tiredness and dry cough.

Only one patient at Jackson-Madison County is currently being treated for COVID-19.

“Dental offices, manufacturers, schools, nursing schools, people that use masks, gowns, gloves, they’re stepping up and donating the supplies to our staff and it means so much to us,” said West Tennessee Healthcare’s Amy Garner. 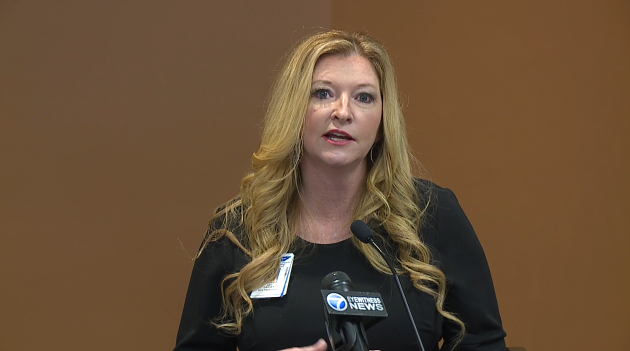 The Madison County Courthouse is still open, but they’re checking everyone before letting them in for renewing tags or paying taxes.

“If your tags expire between March 12 and May 18, those tags have been extended until June 15,” said Madison County Mayor Jimmy Harris. “March 12, 2020, and May 18, license is extended for six months.”

Officials are also requesting anyone that can to donate blood. 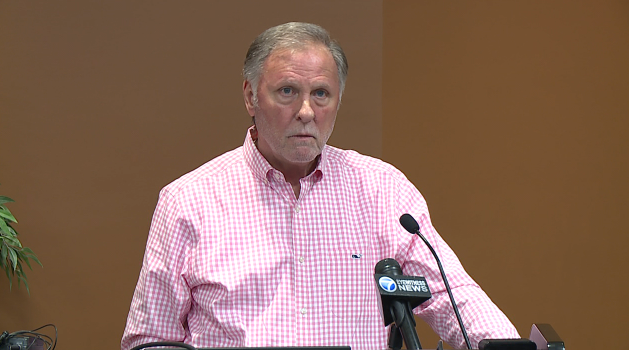 “I promise you will be in a medically safe environment when you do it. So I encourage everyone to give blood,” Harris said.

Health officials also say they don’t have many COVID-19 tests, so they are holding them for people they say are symptomatic.