JACKSON, Tenn. — Jackson police are asking for the public’s assistance in finding a runaway teenager. 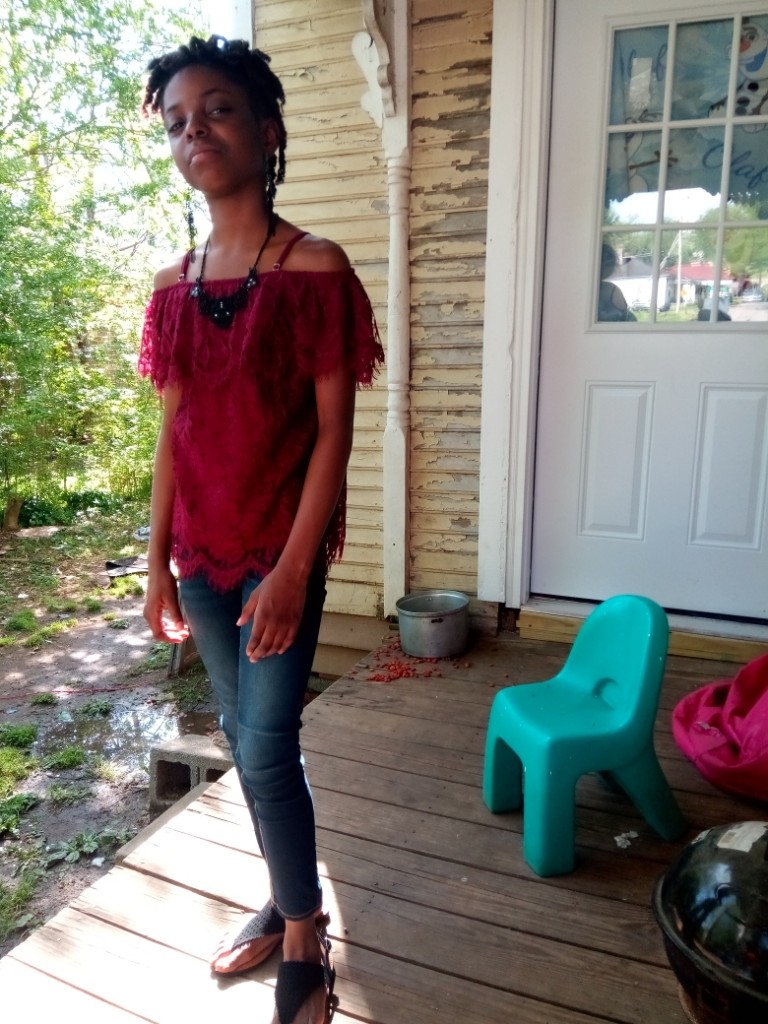 Police say Za’Nya Lee-Taylor, 13, was last seen on March 14 by her mother.

She is 5-feet tall and weighs about 100 pounds.