MARTIN, Tenn. — The University of Tennessee at Martin confirmed Monday that two summer registration programs have been postponed. 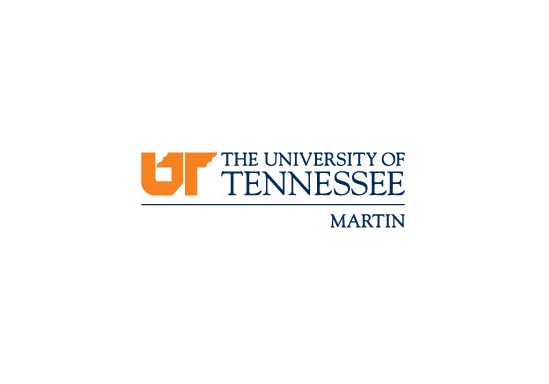 In a news release, university leaders say the Summer Orientation and Registration, or SOAR, and Transfer Orientations have been rescheduled as a precaution due to COVID-19.

The first SOAR dates were originally planned for May 18 and May 20. Those have now been rescheduled for June 22 and June 24, according to the release.

Transfer Orientation will now be on June 23 and July 16, according to the release.

There are currently no cases reported in Weakley County at this time, but UT Martin is holding all classes online and has cancelled student tours through April as a precaution.

UT Martin Admissions are looking into alternative dates in the event that the new dates need to be rescheduled.

Residents look back on the life of WS "Fluke" Holland