Communities show thanks to healthcare workers

JACKSON, Tenn. — People across the country are making sure healthcare workers, who are on the front lines of COVID-19, are getting the recognition they deserve. 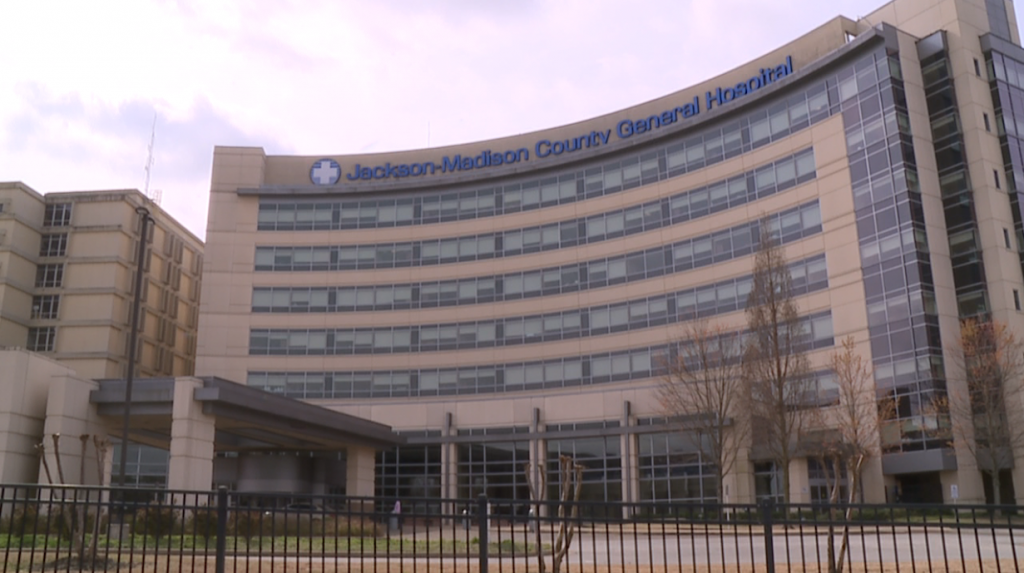 Papa John’s Pizza is serving 200 meals a day to healthcare workers in Kentucky for the next month.

Starbucks is now offering healthcare workers a free tall coffee, for those who need an extra boost while putting in those long hours.

But what’s been happening in West Tennessee? 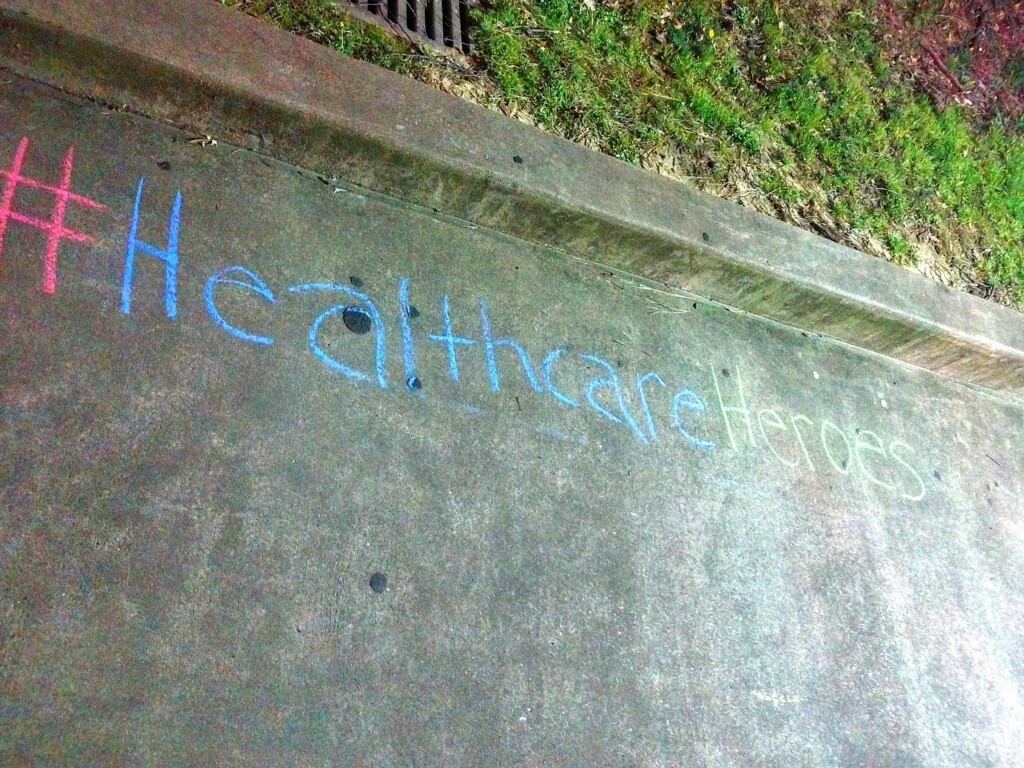 Jackson-Madison County General Hospital says there have been countless donations to the hospital.

Universities, salons, dentist offices and other companies have donated much needed supplies to the hospital. Several churches have donated food as well.

And people have sent calls, emails, messages and letters, expressing their support for the many people keeping them safe.

This isn’t just in Jackson, but across West Tennessee. 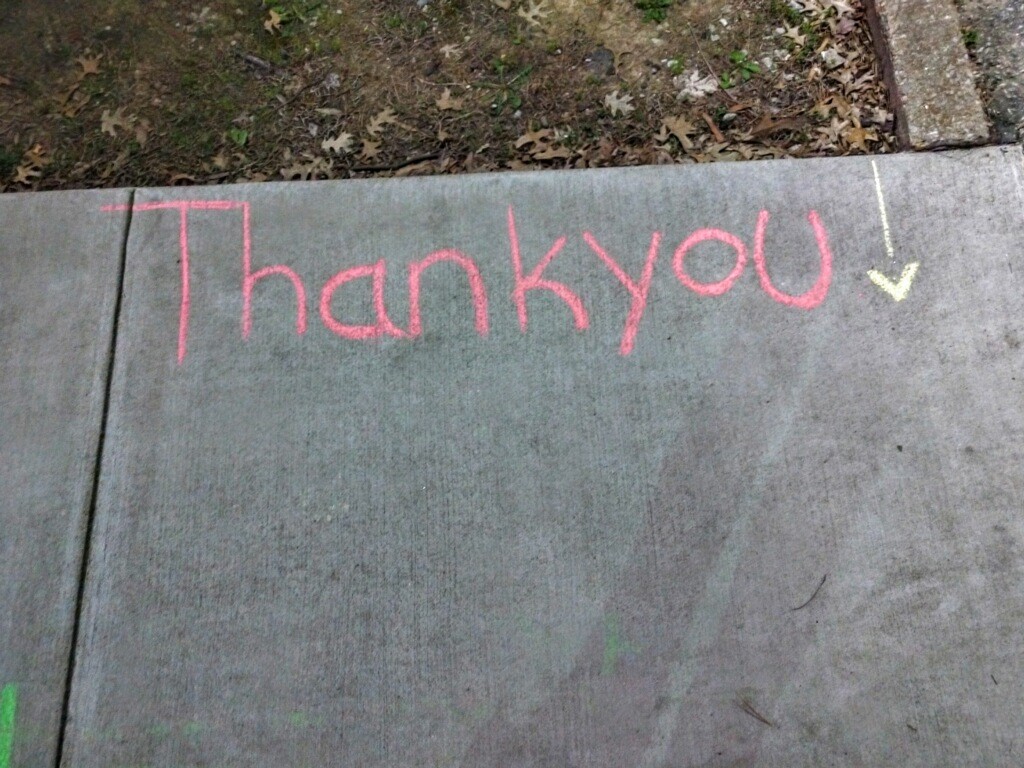