JACKSON, Tenn. — City of Jackson Mayor Scott Conger confirmed Monday that all parks in the city will close to enforce social distancing guidelines. 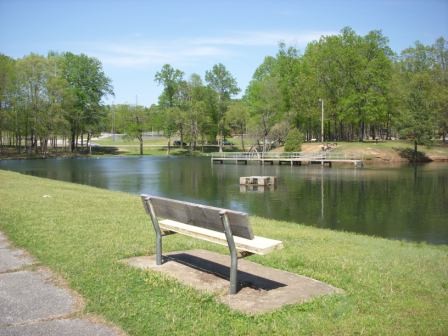 He said the closure is in effect for all parks in the city, including those that do not have gates that can be locked by city employees.