In efforts to further enforce social distancing guidelines recommended by the Centers for Disease Control and Prevention, as well as the Tennessee Department of Health, many cities are closing parks out of “an abundance of caution.” 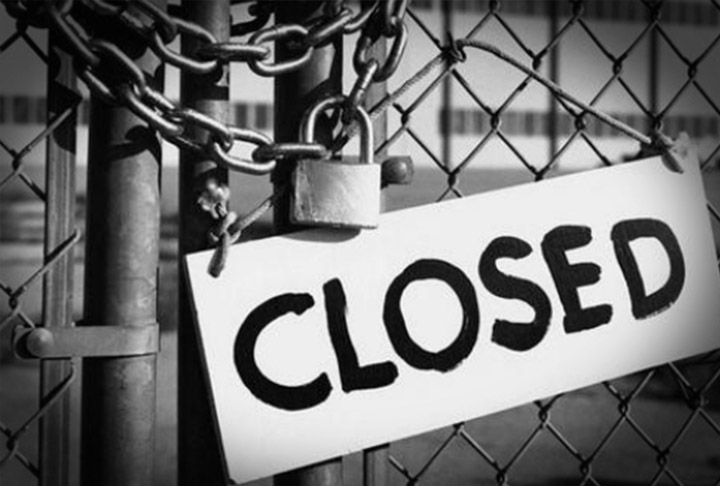 The following cities and municipalities have since announced their parks will be closed until further notice: