Mayor Conger orders all parks to close in City of Jackson

JACKSON, Tenn. — All parks in the City of Jackson are closed as of Monday. 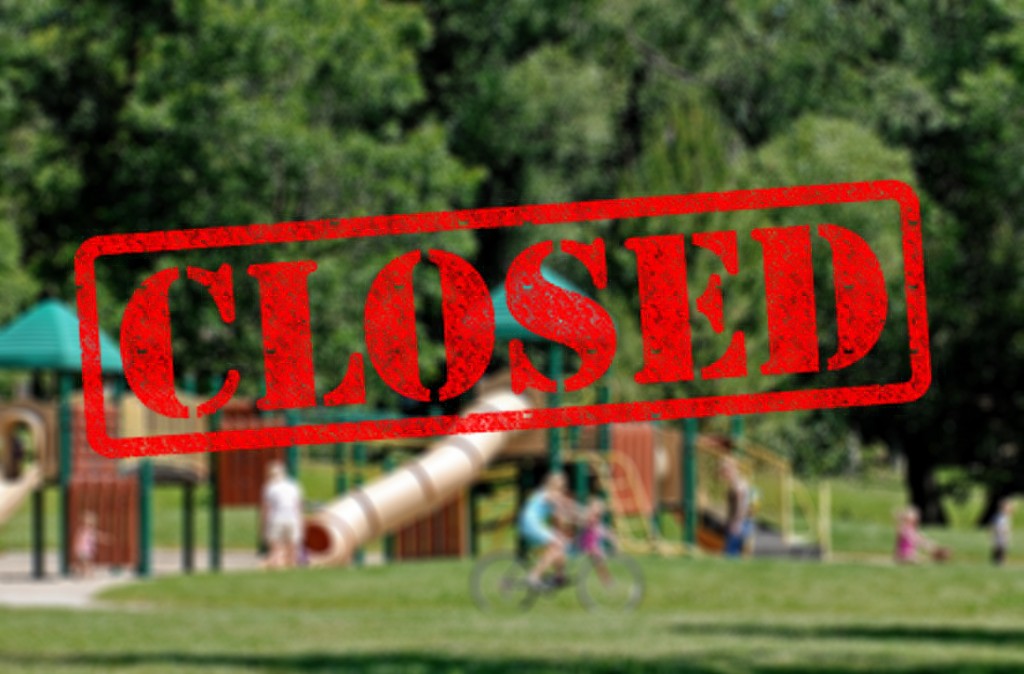 At North Park over the weekend, people were on the playground, running the trail and walking around.

“We got several complaints,” Jackson Mayor Scott Conger said. “We had some of our folks drive around to our parks, and there were multiple people not social distancing. We can’t take that risk. We can’t be responsible for that.”

Apparently this was the case at more than one park, and now Mayor Conger says because of the lack of social distancing, all parks in Jackson will close.

Sunday night at 8, Conger ordered if a park has gates, those gates would not reopen.

But at two city parks, Shirlene Mercer and Liberty Park, there are no gates. There also isn’t any indication that those two parks were closed by the city, so there were several people out walking Monday morning.

“North Park is closed, so I’ve got to get my daily walk in. So we had to come to Liberty Park,” said resident Ron Perkins.

Conger said they couldn’t just close the playgrounds or basketball courts, because even in places where people had enough space to socially distance, they weren’t.

“We’re doing the best that we can, trying to grab water every single day, trying to make sure 68,000 residents are safe, an additional 150,000 people who come into the city are safe,” Conger said.

Conger says now, you could be charged with a misdemeanor and fined $500 for going to a park.

“It’s time to stay home. It’s time to social distance. It’s time to act like everyone else has the disease including ourselves, and we’re not getting around people to make sure we’re going to limit this spread,” Conger said.

Jackson-Madison County Schools asked people to please not go to the playgrounds at their schools.