JACKSON, Tenn. — Jackson Mayor Scott Conger is stressing to not go out unless you need to, and if you need to go to the grocery store, don’t take anyone else with you. 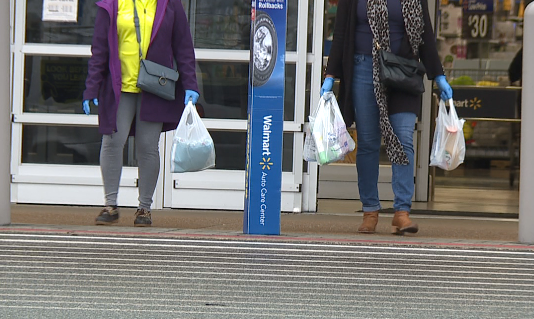 “Again, it falls back on us. Only go out for what you need,” Conger said.

While the parking lots at north Walmart and University Kroger were still pretty full, most people said that’s exactly what they’re doing.

“I try to make one trip, do it. Try to get the essentials, get in and get out and not talk to anybody. It’s kind of sad right now,” said shopper Romie Gray.

“I’m buying the essentials. Getting a pack of eggs, a pack of toilet paper, and head home,” Chris Hamer said.

We also only saw a few families going in or coming out of the stores.

“I don’t know. I was just in Walmart with some children, and it was like their field day I guess because they’ve been in the house for so long,” Cheryl Parham said.

But for the most part, the people we spoke to are hoping you take the same precautions as them, and as Cheryl Parham put it: keep your hands off. 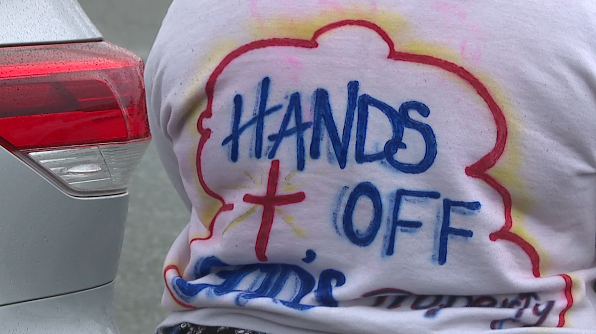 “Just step back, you can talk pretty clearly from here. We’re doing alright. Just be considerate of other people,” Hamer said.

Employees we talked to at one of the grocery stores Tuesday said this is about more than keeping you and your families safe. They have families they need to go home to as well.