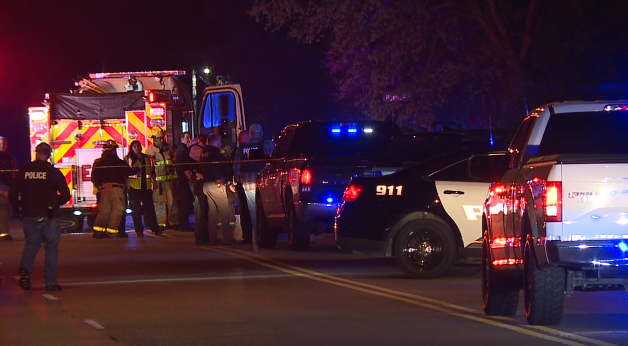 Police say the shooting was reported just before 9 p.m. Tuesday.

Police have identified the victims as Kordell Bass, 22, and Kortez Waller, 21.

Bass and Waller were taken to a local hospital in serious condition, where they died as a result of their injuries, according to police.