JACKSON, Tenn. — After transitioning to remote or virtual learning this past month, high school seniors have had to make huge adjustments in their last year of secondary school. 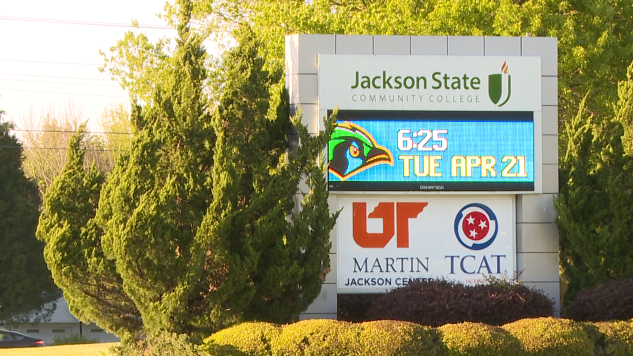 Final grades are being tabulated. Colleges have also had to be flexible with the admission process. Director of College Advising for the University School of Jackson Carol Ryan says some college testing might be delayed.

“SAT has been cancelled for June, so schools are still making a determination on that. The state schools will still have the ACT. The last time I looked, [that] was going to be offered June and July,” Ryan said.

Ryan says some private colleges have even looked into dropping certain testing requirements for the Class of 2021. Colleges are staying connected with prospective students, even offering virtual tours. Plus, colleges are planning on how to conduct orientation. 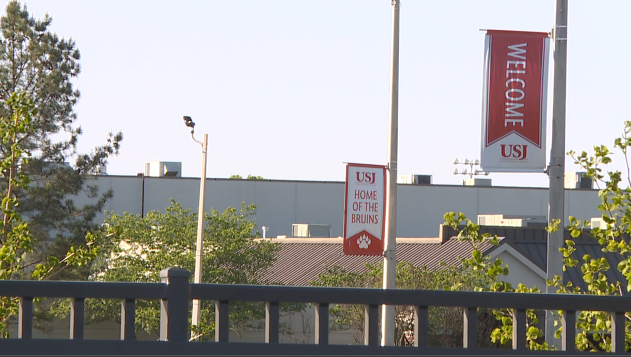 “Typically those sessions start in mid-May. We have pushed those to start on June 22. Right now, we’re still planning to hold those in person, but we’re also working on an online orientation platform to supplement that,” said Director of Admissions for the University of Tennessee – Martin, Destin Tucker.

“We have several that have already been admitted. So a lot of our calls and Zoom meetings have been ‘OK, what are my next steps?’ You know we even are putting in place like for our orientation,” said Recruitment Coordinator for Jackson State Community College, Paula Fuller.

Union University has said that they will be waiving application fees for traditional undergraduate degrees by using the code WBBJ20. Ryan says deadlines are being extended for some scholarships and private scholarships.

“That’s what we’re seeing from all of our community scholarships,” Ryan said. “Is they’re reaching back out to the schools and giving the kids another opportunity.”