JACKSON, Tenn. — Salons and other nonessential businesses have been open for almost five days in Jackson, but how is it going? 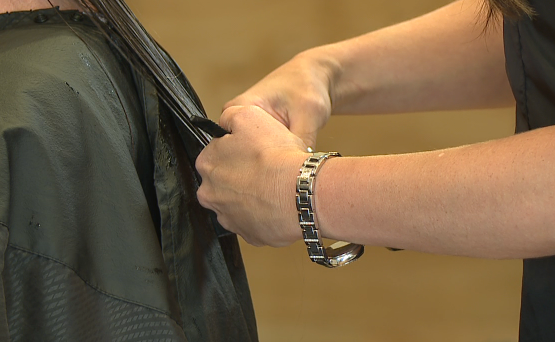 “You’re doing good,” said Madison County Mayor Jimmy Harris. “The people I’ve talked to who have been in are very pleased with how you are conducting your business, the separation they’re getting, and people wearing face coverings. We appreciate that and hope you continue to do that.”

“It’s been good. Business owners are doing what they’re needing to do to make sure they’re ensuring the safety of their employees and customers,” added City of Jackson Mayor Scott Conger.

Also, according to the state’s and Jackson-Madison County’s economic recovery plans, churches are allowed to open their doors this weekend if they want. Health department director Kim Tedford said she’s had a call with pastors this week. 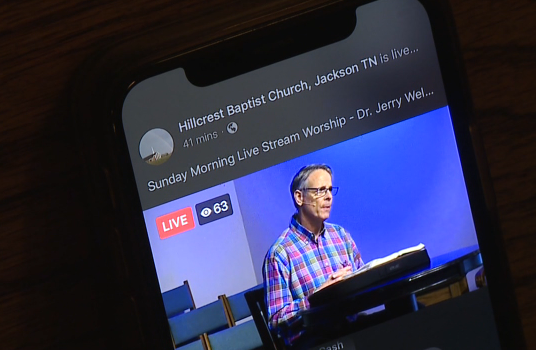 “That call went very well,” Tedford said. “I feel very good about where the faith-based community is headed with the reopening of their services. Of course, that is not dictated by us in any form or fashion.”

She said she told them they know their congregations better than anyone, and she feels they are following state guidelines.

“We really want to continue to protect our vulnerable population, those elderly, 60-65 and older, especially those with immune-compromised conditions,” Tedford said.

But as far as moving forward after phase two, there’s still some uncertainty, and more conversations are needed.

“I would say right now, we’re analyzing the numbers,” Conger said. “Like we said when we first started with the plans, that these are very fluid. So, having those conversations with the retail and restaurants next week, and the constant conversation we have with the hospital and group we have every morning will help us decide what we’re going to do the following week.”

Also the health department confirmed the three positive test results released Thursday came from one long-term care facility. The name of that facility has not been released at this time.