JACKSON, Tenn. — Many business in West Tennessee are back open, and several people flocked to restaurants and stores. 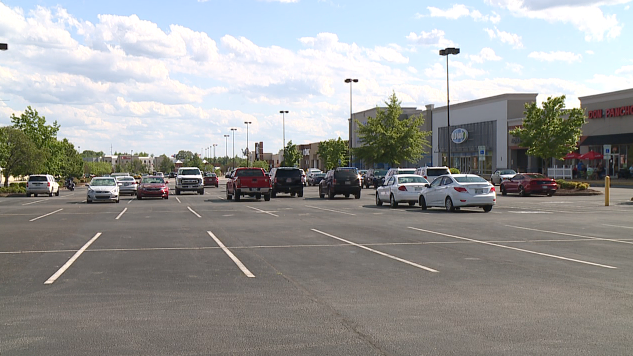 “Starting June I am going to be so booked,” said Dorthia Spates, owner of CARE Janitorial.

In April, business owner of CARE Janitorial, Dorthia Spates, had her hours of operation and staff cut down by 50%, but now, she’s booked and busy.

“Since the mayor, governor, opened up Jackson, I’ve had five residents to call and that’s a lot in one week,” said Spates.

“We try to keep our six foot distance and enjoy ourselves,” said Vicky Hurley.

Vicky Hurley said she thinks it’s safer to sit outside of restaurants to eat.

“So many new residents that want me to come and clean, and they are probably more conscious of how they need to start cleaning now,” said Spates.

She said schools are preparing to do the same.

“We’re back to cleaning the schools, because August school will start back, so now we are starting to do our summer cleaning,” said Spates.

With more work to go around, Spates thinks she may end up looking for help.

“On top of what I already got, we’re going to have a full schedule, and probably have to hire some more people,” said Spates.