BELLS, Tenn. — A man has been arrested, accused of assaulting another man. 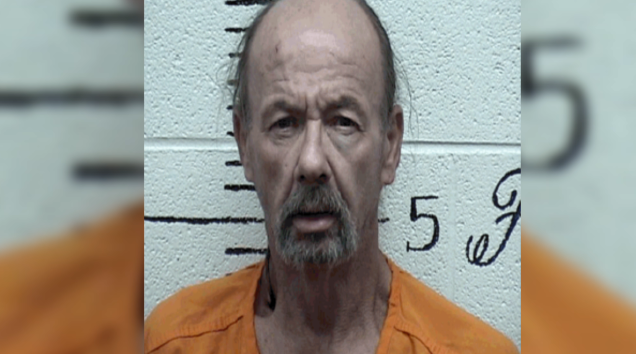 Lt. Donnie King of the Bells Police Department says he was working the early morning night shift on May 7.

Lt. King says 55-year-old Alan Uselton was driving a white truck, and a 26-year-old man was in a blue car.

“So I immediately got into my vehicle,” Lt. King said. “Once I got to the scene, I advised the guy to get back into his vehicle.”

He says he questioned the man in the car, who said the incident started well before they got to the gas station.

Once they got to the gas station, Lt. King said it continued with a third hit to his vehicle, followed by an assault.

“Aggravated assault is when he actually used his vehicle as a weapon, and he got out and physically assaulted this guy on the scene,” Lt. King said.

The man told Lt. King he only listened to Uselton because he was scared. 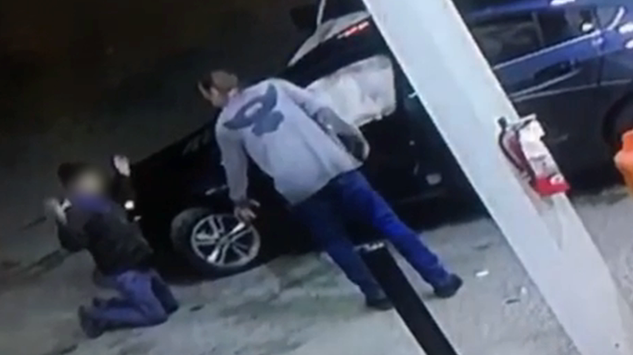 “You know if you got anything that’s going on like that, please just calm down. Stay out of your vehicle,” Lt. King said.

Uselton is charged with following too closely, reckless endangerment and aggravated assault.

Lt. King says Uselton was released, but over the weekend he was arrested again. He is accused of violating a protection order.

A hearing date has not been set.