Seniors with shared experience give advice to friends

SAVANNAH, Tenn. — Reality is setting in for many high school seniors: they will not get the experiences for which they were hoping. However, one group of these kids has an inspiring story to encourage their classmates. 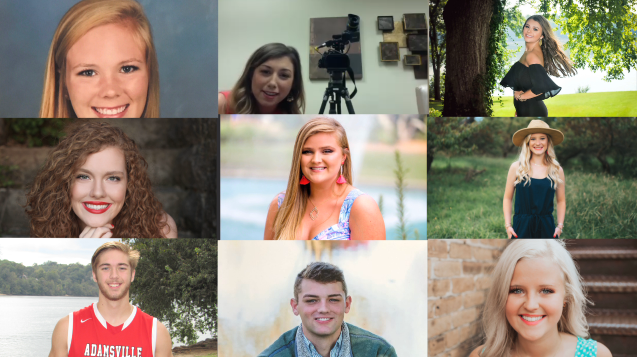 WBBJ 7 Eyewitness News Reporter Julia Ewoldt sat down (virtually) with them Wednesday morning, and it was nothing short of what you would expect.

“We are the official winners of Senior Skip Day,” Sydney Agar joked, as her friends giggled.

But through the laughter of the kids who haven’t seen each other in weeks or years, since they went to separate schools, there was a lesson to tell.

“I remember that storm was horrible,” Sydney said, “We woke up, got ready for school and everything. She took us all the way down to the school, and it was gone.”

Now, they’re graduating high school in the middle of a pandemic.

“You have to kind of say, ‘Well I guess that happened, so what are you going to do?'” Kathryn Franks said. 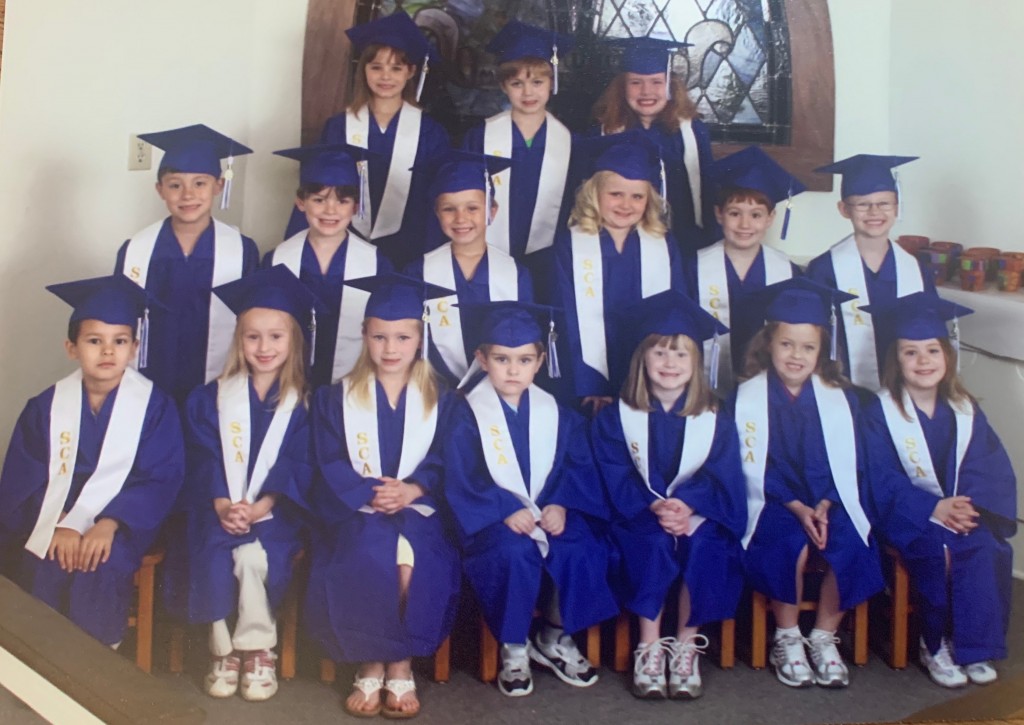 What do you do? Sports canceled, no prom, no traditional graduation. Some of them didn’t even get to say, “goodbye”. But, they say the lessons they’ve learned have made this part of life a little easier.

“You know you’ve already… like five years old going through a tornado and your school being torn down,” Kelsey Bizzell said. “It’s not all going to be over. Something is going to happen that’s going to make it all better.”

“There’s something about our age group or class. Something big is going to happen to us because of what we’ve all been going through. It’s making us grow,” Connor Godwin said.

Now, they have advice for some of their classmates who may be feeling a little down.

“I feel like we’re always, in a way, a little connected family,” Maycee Gillis said.

“It doesn’t matter how long we’ve been apart. We can always pick up where we left off,” Trey Gallik said.

Highway 70 Yard Sale to kick off as planned