HUMBOLDT, Tenn. — Humboldt police are investigating a shooting that left one person injured. 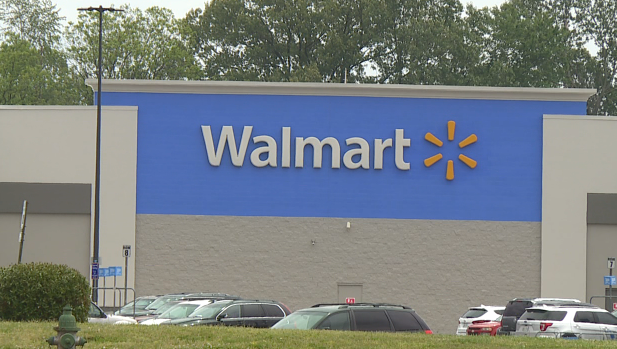 Officers were dispatched to the Walmart in Humboldt on Thursday around 10:30 p.m.

Humboldt residents say it is a shock that something like this would even happen, especially in times of uncertainty and need.

“I am really in shock about that because usually there is not any trouble here,” said resident Janet Smith. “Not really. Never at this Walmart have I heard of anything going on.”

Humboldt police officers responded to the Walmart area to investigate gun shots being fired at a person.

A 16-year-old boy from Humboldt has been arrested and charged with attempted first-degree murder, aggravated robbery, aggravated assault and possession of a firearm during the commission of a dangerous felony.

“It’s always been peaceful,” Smith said. “There has been times that I have come here late at night when they were open late at night, actually 2:00 or 3:00 in the morning, and I have just never seen anything or heard anything here.”

“Now is the time for everybody to love and join together in this situation, instead of trouble,” Smith said.