JACKSON, Tenn. — Friday marks the beginning of National Police Week, but it looked a little different for the Jackson Police Department. 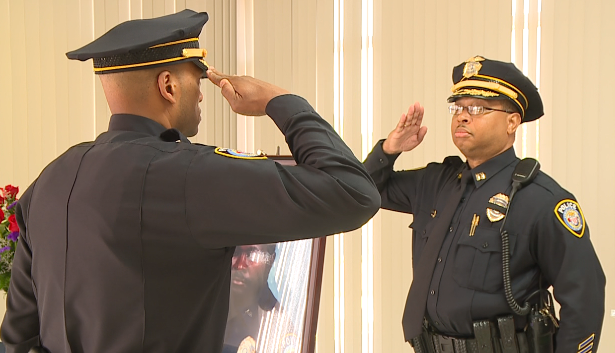 “On this day, May 15, 2020, I and the entire Jackson Police Department family honors and remembers those who paid the ultimate sacrifice by standing guard to honor their name and their memory,” said JPD Chief Julian Wiser.

Friday was Peace Officer’s Memorial Day, and while the ceremony might have looked a little different, the message was still the same.

“Lest we forget the names of the fallen, with humble hearts, we say, ‘thank you,'” Wiser said.

Part of Friday’s ceremony was to honor Sergeant Andy Bailey, who lost his life in the line of duty. 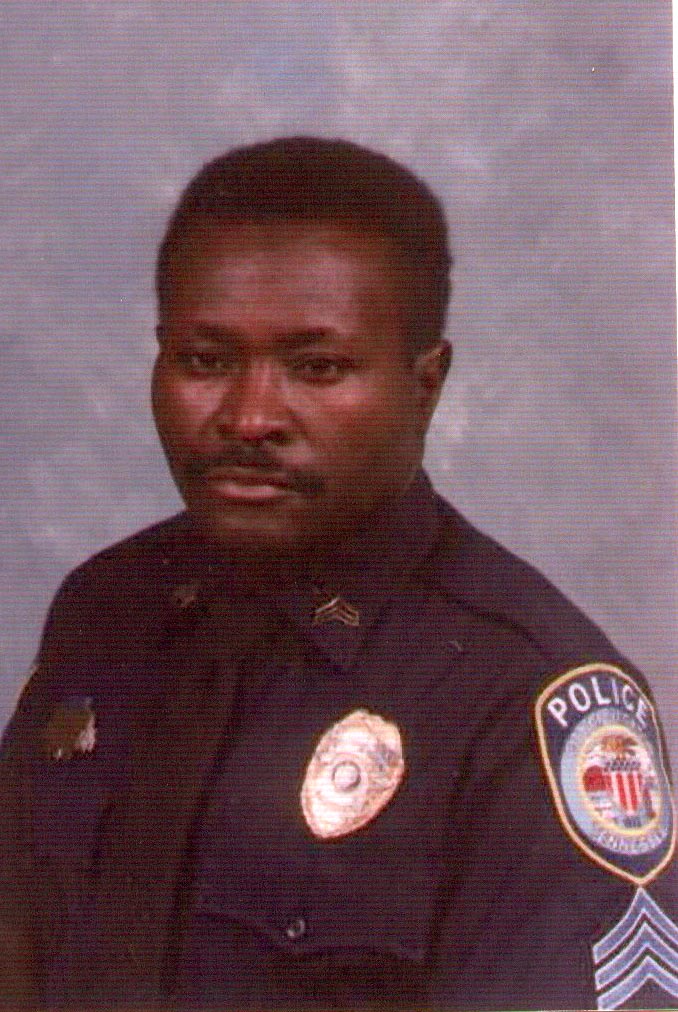 Sergeant Bailey died after a car chase that ended near downtown Jackson resulted in a shootout.

Chief Wiser said he knew Bailey when he first joined the force.

“He was just an inspiration to me as a young officer in the patrol division,” Wiser said. “We lost a great person, a great leader, you know a great part of our community when Sergeant Bailey lost his life.” 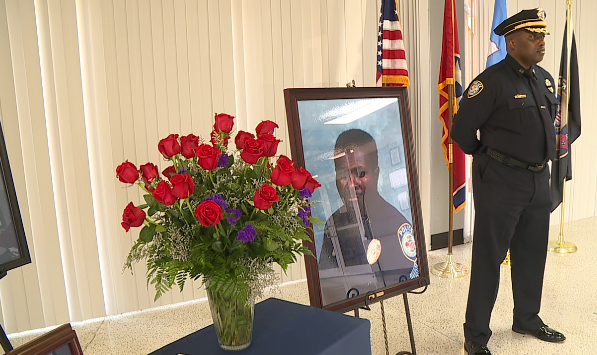 And in silence, officers with JPD stood to honor not only him, but the dozens of other fallen peace officers in West Tennessee.

“Oh God, we thank you for this day, that we celebrate those who have given the ultimate sacrifice,” Tisdale said. “Father, we pray this day that their families are well, that they are looking to you, oh God, for the peace they all deserve.”

As part of the ceremony, 25 names of fallen peace officers were read, and the honor guard stood for two hours in different shifts to remember them.