NASHVILLE, Tenn. — Tennessee Attorney General Herbert Slatery III has filed a civil complaint against Rustic Flag Company and its owner under the Tennessee Consumer Protection Act, according to a news release. 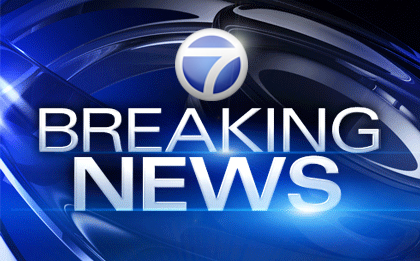 The release says the complaint alleges that the company and owner Justin Scott received payments from thousands of customers for products that were never delivered, and that Scott and the company failed to respond to customers’ questions about purchased products, and that the company misrepresented the amount of time needed for customers to receive orders.

Scott started Rustic Flag in 2015, making wooden flags at his Trenton home, but opened a warehouse and began accepting online orders in 2017, the release says.

Prices varied based on size, style and customization.

In 2018, the company was unable to keep up with the orders and fell behind schedule, the release says.

The state alleges in the complaint that Rustic Flag had “scant and haphazard record keeping,” and misused company funds for various personal expenses, including:

The release says the state has requested an injunction to prevent future violations, an injunction against disposition of assets belonging to the state, freezing assets, appointing a receiver to take charge of the assets, and granting any other relief, including refund of money paid.