JACKSON, Tenn. — Graduates from a local university are now caring for patients in one of the hardest hit COVID-19 areas. 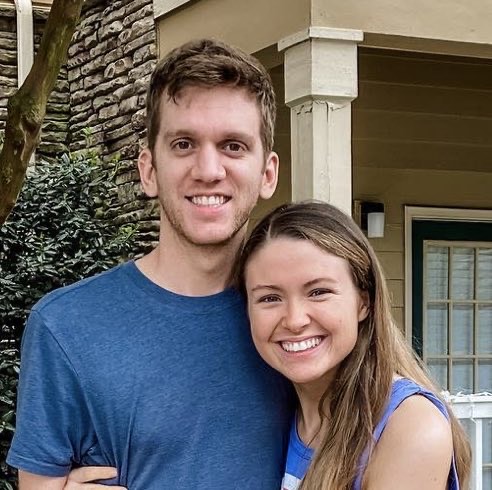 Rebecca Neel and Ethan Ricketson graduated from Freed-Hardeman University and are now working at Hackettstown Medical Center in New Jersey.

“It was a combination of wanting to be able to help people,” Neel said. “It’s definitely an outlet to carry out work in the mission field.”

They are traveling nurses and, when their agency reached out saying there was an opening, they decided to take it.

For the most part, what they’re doing is the same as always, just more frequent.

“Wearing crocs, wearing shoes you can wipe down, changing into different shoes before leaving the hospital. Just a lot of infection control measures that we’re taking,” Neel said. 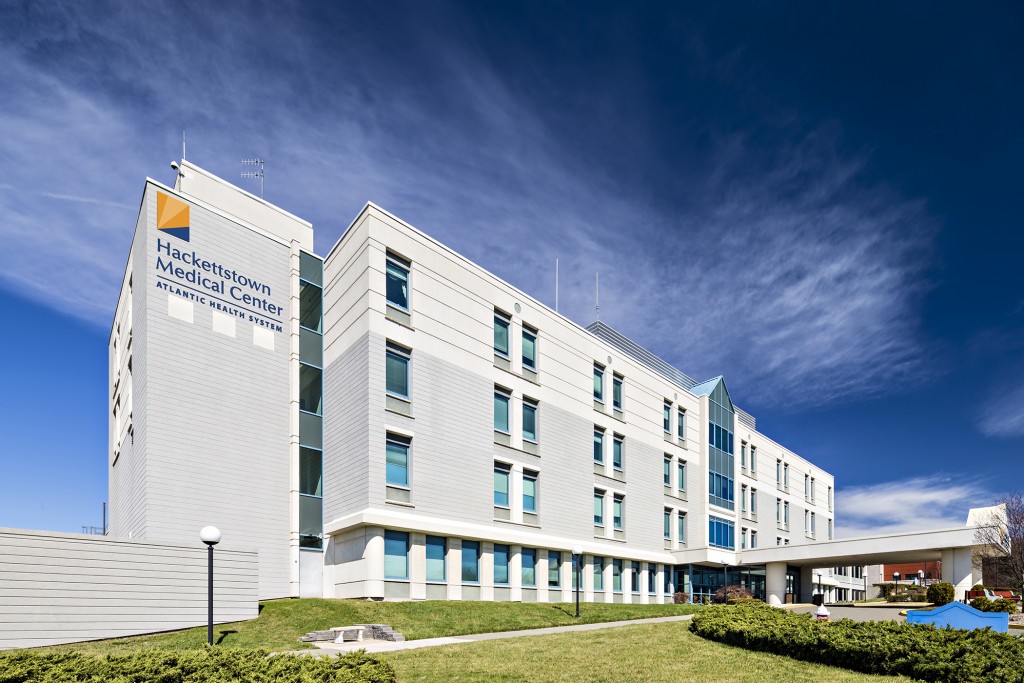 But they’re also seeing some creative ways to keep both medical professionals and patients safe.

“We’re seeing putting the IV pumps on the outside of the room, so you can make changes without having to go into the room every time,” Neel said.

They’ve been in New Jersey for a little more than two weeks, and already they’re seeing their perspective change.

“I think everyone is still expecting a second wave once things start to reopen. So if you are practicing good hand washing, continue and social distancing and all those good things,” Ricketson said.

Their contract is up at the end of June. Then, they’ll decide where to go next.

Both Neel and Ricketson say New Jersey will probably be one of the last places to open up in the U.S., and places that are currently open are requiring people to wear a mask.