JACKSON, Tenn. — The Madison County Commission is making some more changes to their budget, dictated by a lack of sales tax revenue. 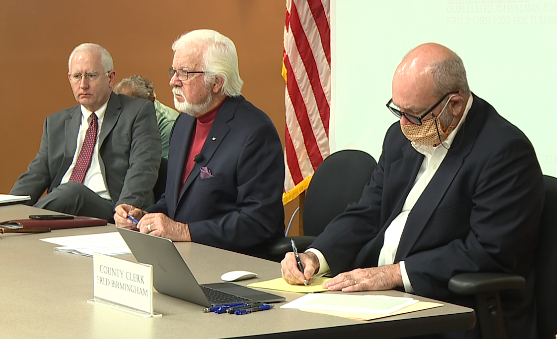 The biggest topic on Monday’s agenda was the fate of the Beech Bluff Community Center, but the commissioners said the discussion is one they seem to have every year.

“The citizens out there depend highly on that. It provides a lot of services that are beneficial to not only that committee, but also all the citizens of Madison County,” said James Pearson, District 5 County Commissioner.

But the question is: Why can they not afford $50,000 to run the center when other departments get much more than that?

“I’m not saying it needs to be profitable. That’s not my point. My point is that we would like it to be as revenue-neutral as possible,” said Doug Stephenson, budget committee chairman.

They finally decided to let Parks and Recreation Director Ed Smith work out a way to get the budget down and keep the center open.

“We’re going to have to make budget cuts, and unfortunately, you can’t say one project is more important than another,” Pearson said.

For now, the community center seems to be safe, but because of the budget shortfalls, will there be a renewed effort for a tax increase?

“What we’re trying to do at this point is cut as much as we can to the bone,” Stephenson said. “I think that’s only fair to the taxpayer.”

Whether or not the Beech Bluff Community Center will host programming through the summer is still undecided due to both COVID-19 and budgetary concerns.

The coronavirus pandemic is now affecting every move the Madison County Commission makes. 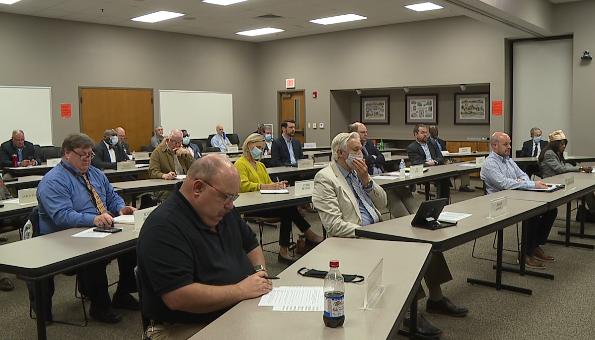 “What we’re basing our revenues on in sales tax is 75% of our current sales tax revenue. That’s a guess in the dark,” Stephenson said.

Along with at least 3% cuts across the board, programs as a whole are facing the chopping block. The county commission voted to cut the county’s employee membership program for The Lift Wellness Center, saving about $5,000 a month.

“It might be something we look at again next year just to re-implement,” Stephenson said.

Another big discussion was about the school system wanting to use almost $1.5 million dollars to make different improvements to the schools.

“It’s a big concern whether that money will still be available, so we’re not sure right now whether the school board is going to be able to cut their budgets and still maintain those expenditures,” Pearson said.

That vote passed 20-2 with two abstaining.

“Everybody is going to have to make sacrifices in order to meet the demands and still work within their budgets,” Pearson said.