JACKSON, Tenn. — As July 1 inches nearer, the Madison County Budget Committee is scraping more and more off the 2020-2021 budget. 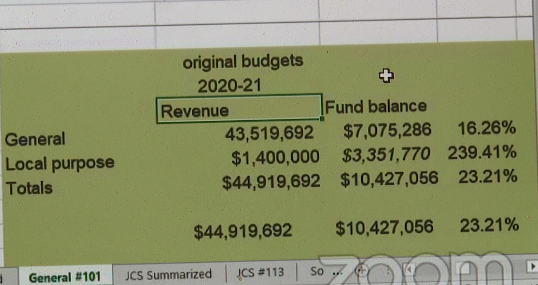 The next thing we could see go: their contribution to efforts to bring visitors to Madison County, which has been reduced by 100%.

“I have reservations about cutting them, because I think that’s very, very important for our community to have that. But we’re in a situation now where we’re scrambling,” said chairman Doug Stephenson.

But Stephenson, along with commissioners Jason Compton and Mike Taylor, voted to not make a decision on that until more information comes in.

“I’d like to not finalize that just yet,” Compton said.

“That’s fine,” Stephenson replied. “We can wait on that one. I’ve got some reservations about that myself.” 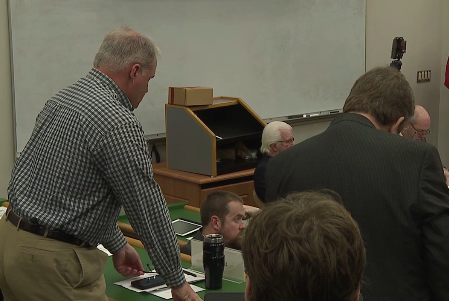 Another major topic: the logistics of cutting the Beech Bluff Recreation Center budget.

“I want them to stay open, but we’ve got to do it in a manner that’s like anything else, like any other business,” Stephenson said.

They were even making adjustments in the meeting, like cutting expenses and reevaluating membership costs.

“There’s certain things, like they’re only charging a dollar for somebody, a nonmember, to come use the gym,” Stephenson said. “That’s just not enough to warrant that. That needs to be more.”

The committee is also wanting to reduce maintenance of effort for the schools, highway and sheriff’s departments, along with holding the mandatory raise for elected officials. But there will not be word on that until the state legislature gets back in session on June 1.

The committee also discussed some of the sheriff’s budget. They said they plan on cutting it by 3%, like the rest of the budget.