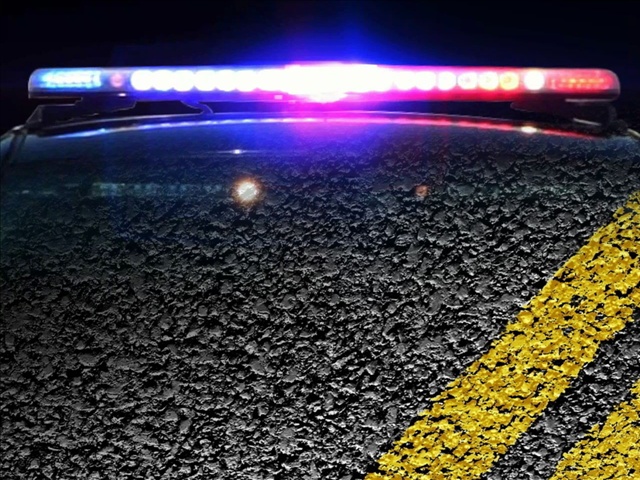 THP released a revised report Tuesday morning, confirming the crash was a head-on collision and that the wreck remains under investigation.

The report says the driver of the other vehicle, 22-year-old Tyler Stablein, of Henderson, was also killed in the crash.

A 14-year-old passenger in the teens’ vehicle was injured. Tennessee Highway Patrol has not identified them at this time.

The crash happened around 4 p.m. Saturday on Highway 200.