JACKSON, Tenn. — By the end of the week, we’ll be in phase four of reopening in Jackson and Madison County. 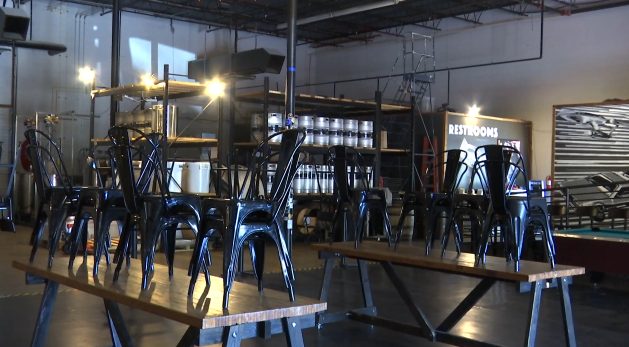 If you’re ready to go back to the bars and nightclubs, you’ve got just a few more days.

“I think that would be the beginning of phase four,” said City of Jackson Mayor Scott Conger.

But there still will be some restrictions. There will be no dance floors and bar tops will still be closed. Instead, they encourage setting up tables that are six feet apart.

There can be live music, but the artists have to be at least 15 feet away from the customers. 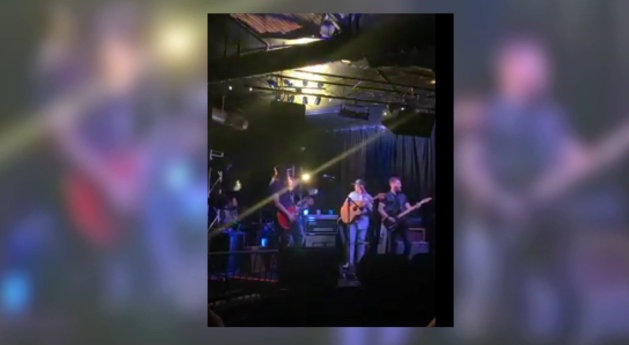 “I think the state will have some additional guidelines on larger venues and we’ll fall in line with those as well,” Conger said.

City and county leaders say they’re encouraged by the numbers they’re seeing, but if there is a spike in positive cases, could restrictions be put back on the city and county?

“It’s how we tie those cases back, where we tie them back to, as to whether we have to put restrictions back on,” said Kim Tedford, Jackson-Madison County Regional Health Department Director.

It goes back to community spread. If the positive cases aren’t linked to group gatherings, then we can continue to open things up.

Part of the reason for the restrictions was to protect the hospital and health care system. 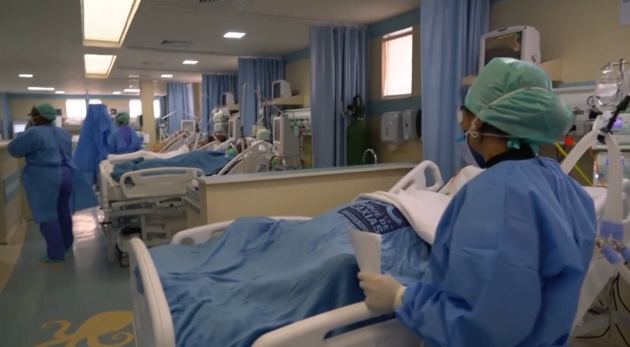 “The absolute last thing we want to do is put restrictions back on, but our healthcare system has the capability to handle the load now and in the foreseeable future,” said Madison County Mayor Jimmy Harris.

Everyone is still highly encouraged to wear their masks when out in public. And as a reminder, there is still a limit on social gatherings of no more than 10 people.