JACKSON, Tenn. — Many drivers were alarmed on the 45 Bypass in north Jackson Wednesday afternoon when smoke filled the air. 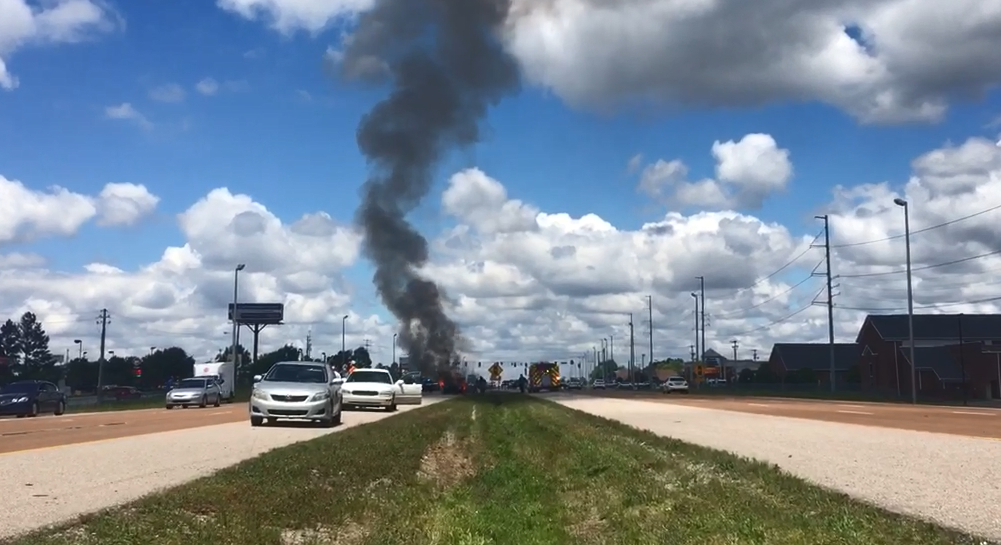 Driver Conrad Johnson gasped when he noticed a small fire underneath his floor mat.

Witnesses came to help him and his children get out of the car.

“First thing was getting my kids out the car, and get them far away from the car and save them and myself,” Johnson said. 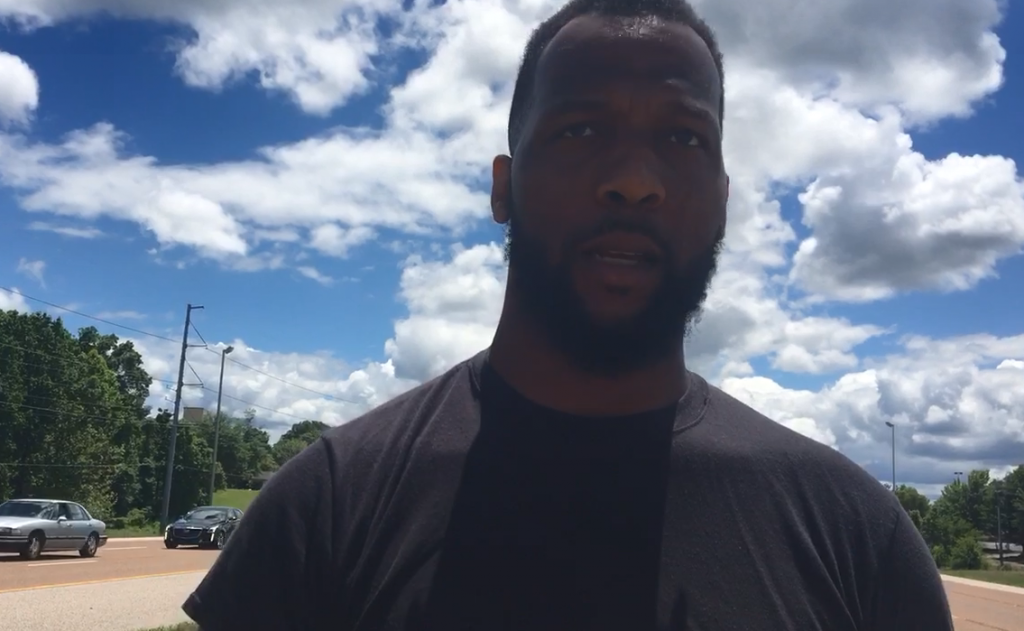 Local firefighters rushed to the scene and put the flames out in less than 10 minutes.

Officials say no one was injured and the cause of the fire was mechanical failure.