JACKSON, Tenn. — A Tennessee man is behind bars in China. 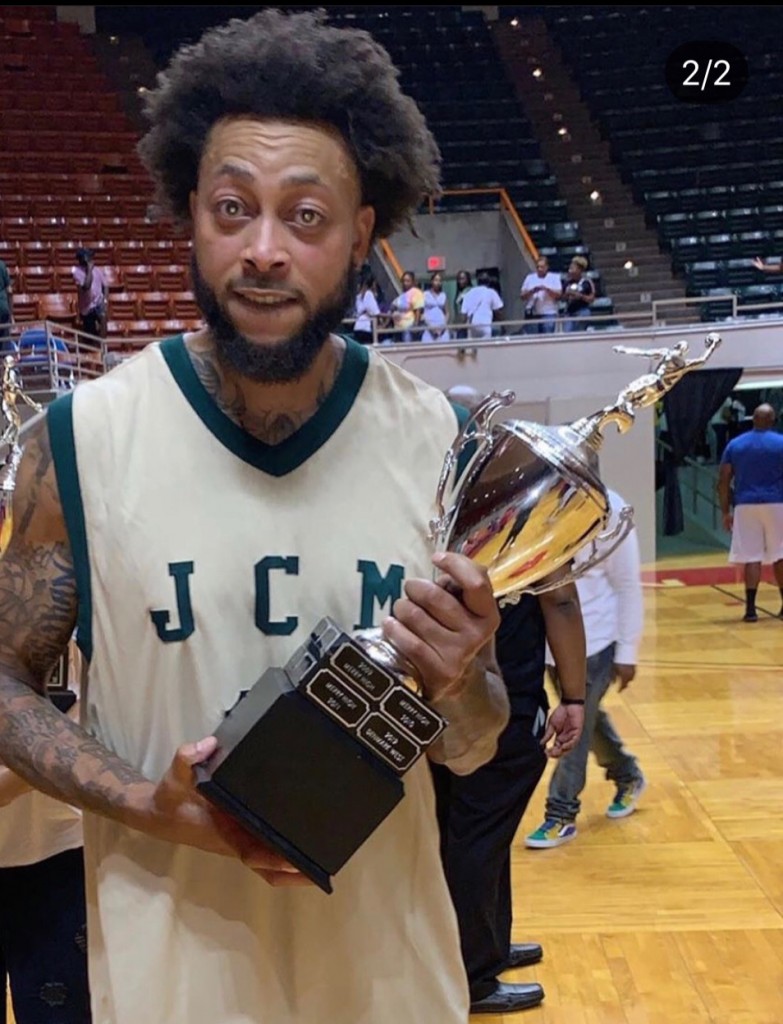 He followed his dreams by playing at Iowa Wesleyan University. He then flew to Shenzhen, China in December 2019.

He had hopes of landing a spot on a professional basketball team, something his fiance Victoria Villareal says he was excited for.

“This was a huge opportunity for him to get back playing. He was going for some basketball prospects,” Villareal said.

She says Harper was in China for just one a week when his dreams quickly turned into a nightmare.

On January 7, Villareal says Harper was defending a woman after he thought another man was putting the woman in danger.

“He had opened the door and got out of the car. He was pulling a woman. He had her by the back of her hair and her skirt was up, all the way up, and he was kicking her and hitting her, and Jeff saw this,” Villareal said.

Villareal says her fiance rushed to help the woman to safety. She says Harper pushed the man off of the woman.

“And then about eight hours later, Jeff got arrested,” Villareal said.

Harper told her he would be released in 24 hours, but things changed rapidly.

“And I said what are you talking about, and he said they told me that the man hit his head when I pushed him, and he’s now in a hospital in a coma,” Villareal said. 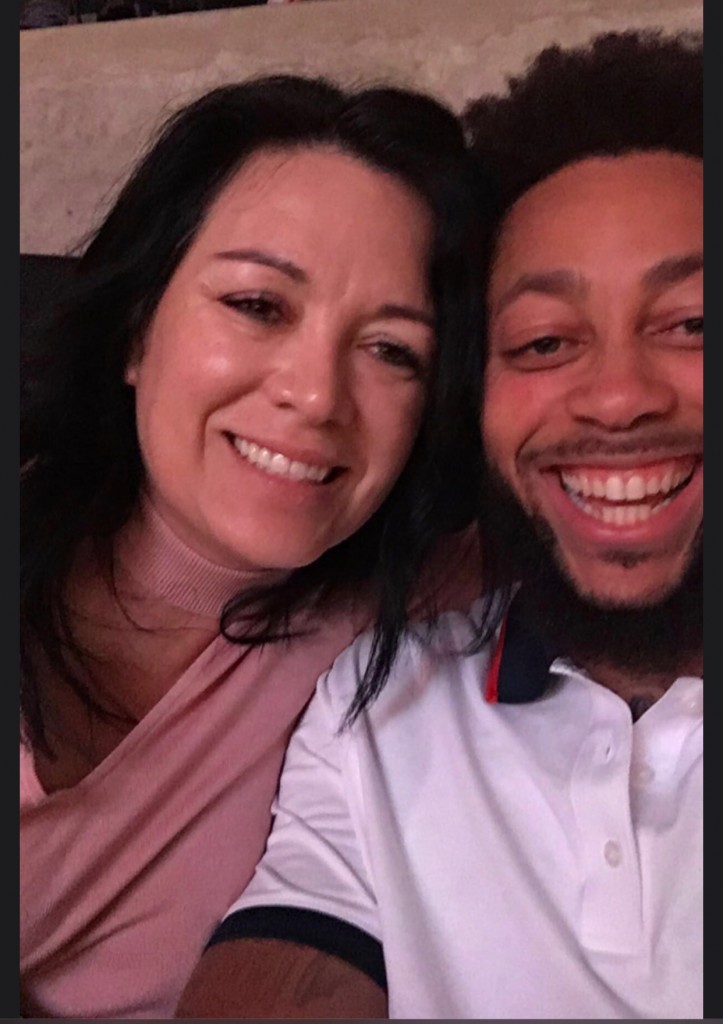 She says Harper is charged with death with negligence and is now stuck in jail.

“And then I didn’t hear from him again for about two and a half weeks,” Villareal said.

With the COVID-19 pandemic, Harper’s trial has been delayed. Villareal has been anxiously waiting for any news for five months.

On May 15, Villareal received a letter from the U.S. Consulate General saying in part quote:

“Mr. Harper has signed a privacy waiver allowing the consulate to discuss his case with members of Congress. We have no further information in relation to his upcoming hearing or sentence.”

“It’s been tough just trying to find the lawyer, missing him, not knowing what the future holds, not knowing if he’s going to be okay every night. It’s been really, really tough,” Villareal said.

We reached out to Harper’s lawyer and the woman he was trying to defend. We were unable to get a comment.

Harper’s lawyer is in the process of looking over video footage of the incident and will be visiting Harper at the detention center next week.

Villareal has created a GoFundMe account to help with legal fees.