JACKSON, Tenn. — Churches are slowly starting to resume their in-person services, but keeping kids interested after weeks of virtual programs is difficult. One local church’s kids ministry is reaching out to their younger members. 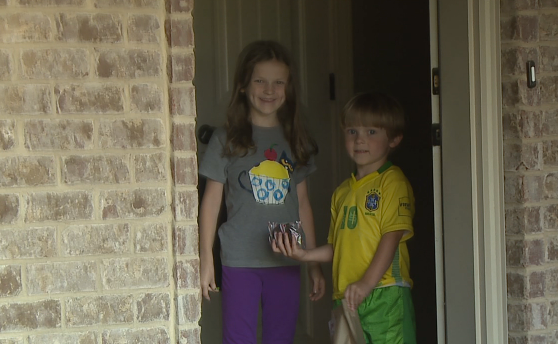 “They are just smiles from ear to ear,” said Kellie Roman.

That’s not typically the reaction from someone who has been ding-dong ditched, but for these families, it’s a welcome sight.

“It’s been eleven weeks, so just to see their face again has just been so exciting,” Roman said.

Kellie is a volunteer with Englewood Kids, and says in the time they’ve been away, it’s been difficult to connect with their kids.

“We have been making phone calls and postcards, so we have really been looking for a way to kind of reach the kids,” Roman said. “So we’ve been talking to parents when we make the phone calls, and we know the kids have received the post cards, but this was an out-of-the-box way to get to the kids.” 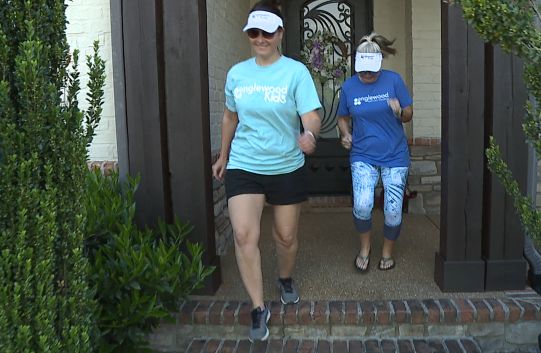 Within one week, they’re visiting 500 houses to make sure the kids know someone is thinking of them.

“We just want to hug them again, but this is the best we can do with social distancing,” Roman said.

With each knock, goodie bag, and wave, they’re hoping they’re a little bit closer to being back together.

“It’s just great because we’re opening the doors, and they have the biggest smiles and the biggest waves, and it’s just going to show us what it’s like to be back together under the same roof,” Roman said. 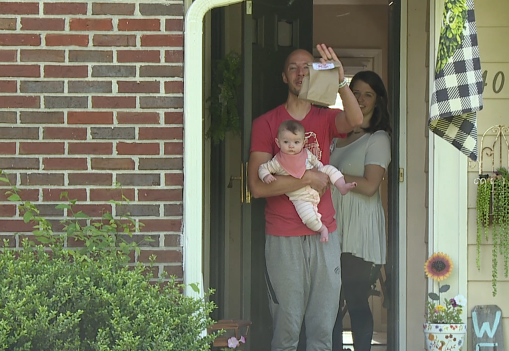