MILAN, Tenn. — Milan police are investigating a shooting that occurred on Wednesday. 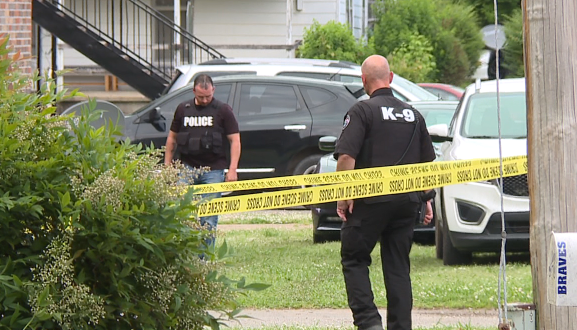 According to Milan Police Chief Bobby Sellers, there was a shooting incident on College Street around 5 p.m.

No one was shot and officers have a man in custody. The motive behind the shooting is unknown at this time.

Officers say the investigation into the shooting is ongoing.

Stay with WBBJ 7 Eyewitness News online and on the air for updates on this story.