JACKSON, Tenn. — Saturday was supposed to be graduation day for Union University’s class of 2020. 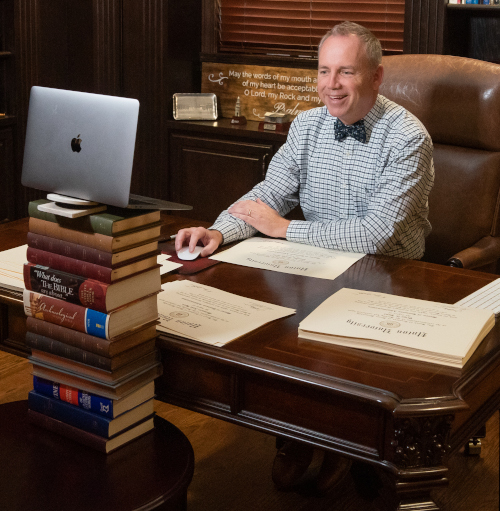 The videos showed the president signing the students’ diplomas, and featured personal words of congratulations and a message of encouragement, the release said.

Oliver recorded and sent out 595 personalized video messages to each graduating student.

Graduate Brooke Watson explains what watching her video was like.

“When I heard Dr. Dub say my name, I was in complete shock because I thought it was going to be a generic video that went out to every student saying the same thing,” said graduate Brooke Watson. “I ran outside to find my parents so they could watch it with me, and they both teared up hearing Dr. Dub talk about how valuable I was to Union. I will be forever thankful to Dr. Dub for taking time to recognize me for my time at Union.”

The release says the videos were sent by email and text message.

You can view one of those videos here: