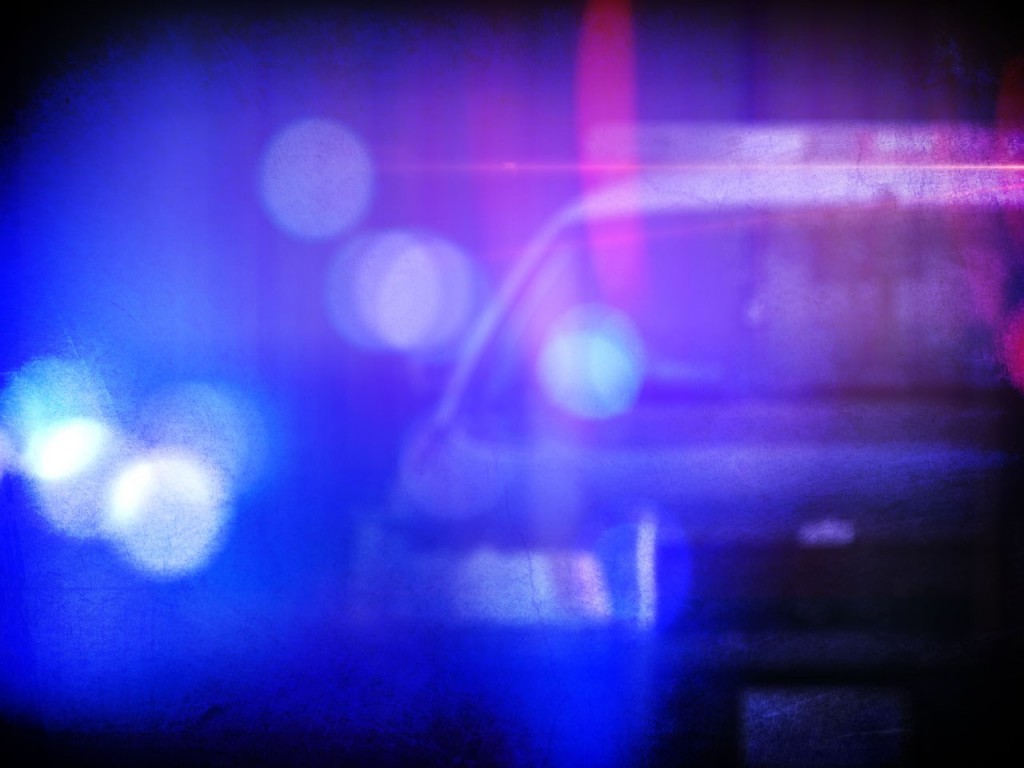 Police say officers responded to the area around 8:45 p.m. after a report of a person shot.

Police say officers found 57-year-old Kenneth Anderson with a gunshot wound to his leg. An officer was able to control Anderson’s bleeding while waiting for an ambulance.

Police say Anderson told investigators that 45-year-old Jackson Hogshooter shot at him three times and left the scene in a gold Nissan Altima.

The motive for the shooting has not been confirmed at this time, but police say the two men do know each other.

Hogshooter is wanted for aggravated assault and is not currently in custody.