MILAN, Tenn. — The Milan Police Department received two separate reports of shots fired on Wednesday, according to a news release. 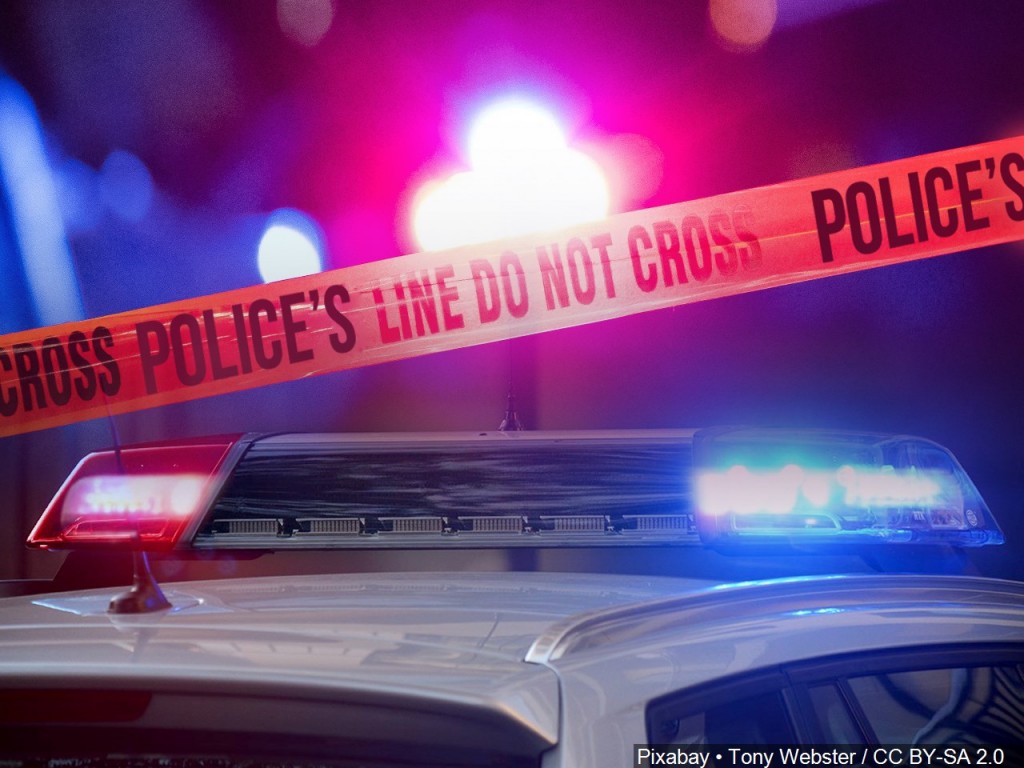 The release states that officers responded to the first report on College Street at approximately 4:51 p.m. Police recovered one firearm from the scene. Two suspects have been charged and are in custody, with charges pending on a third suspect, according to the release.

At approximately 11:12 p.m., officers responded to an additional shots fired call on Anderson Street near Garmany Street. The release states that officers located one victim, identified as 25-year-old Corinthain Gunn, who was pronounced dead on the scene. Police say one suspect is in custody and the investigation is ongoing.