BLOUNTVILLE, Tenn. (AP) — A grand jury has indicted a Tennessee woman on 11 counts of false report in the disappearance of her 15-month-old daughter, whose remains were found in March after a 17-day search. 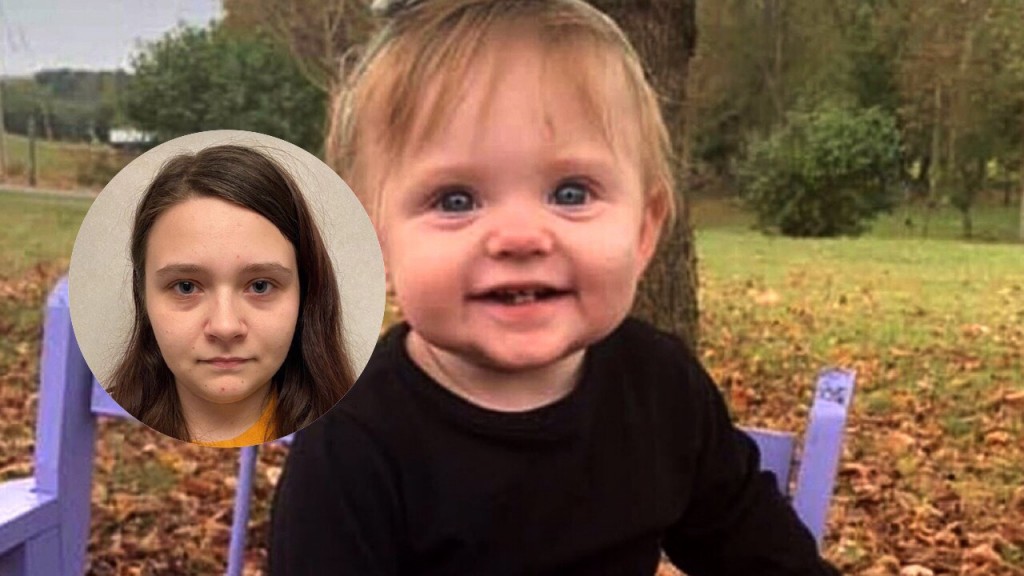 News outlets report the indictment accuses Megan Boswell of making false statements in February to detectives who were searching for Evelyn Mae Boswell.

Megan Boswell is being held in the Sullivan County jail on $150,000 bond.

The Tennessee Bureau of Investgation said earlier that the child’s remains were found March 6 in Sullivan County on property belonging to a family member.

The discovery followed a search across three states for the girl.