JACKSON, Tenn. — The Jackson Fire Department has confirmed a suspect is in custody after a fire Friday afternoon was ruled arson. 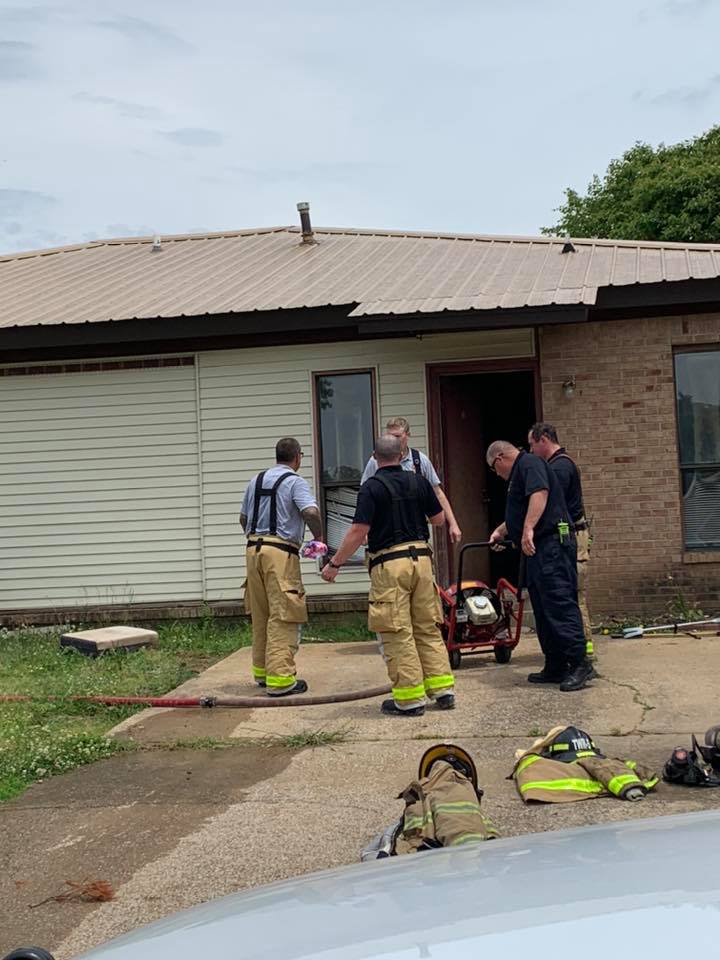 Firefighters were able to get the fire under control quickly, and investigators determined the fire was arson.

Officials say a suspect was quickly developed and taken into custody within an hour.