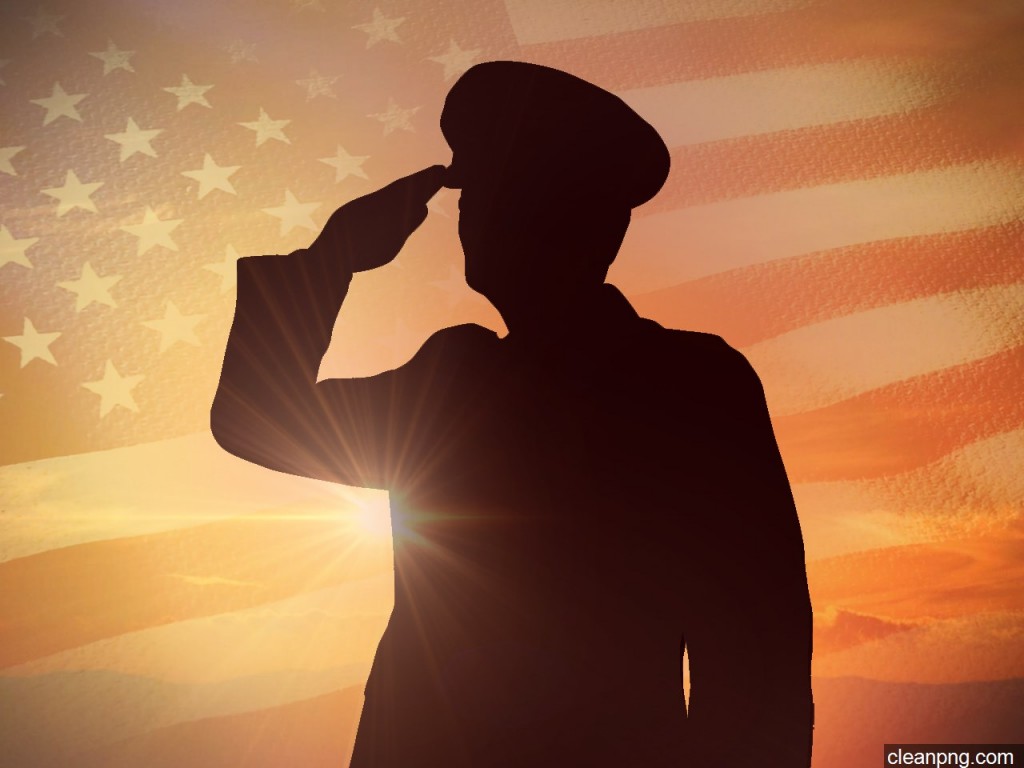 Memorial Day was first celebrated as Decoration Day in 1868 to honor soldiers killed in the Civil War.

“It is a day to reflect on the sacrifices of the 1.2 million service members, who have lost their lives defending this great nation of ours,” said U.S. Army LTC Rodric McClain.

Each Memorial Day, the American flag is raised to the top of the staff, then lowered to half staff to remember the men and women who gave their lives.

“At noon their memory is raised,” McClain said. “But the living, who resolve not to let their sacrifice, be in vain.”

“I’m proudly one of the many Native Americans who have served this great country,” Begaye said.

He says his uncle is the man who convinced him to join, but it’s not just those out fighting that he’s thankful for.

“From the cooks to the mechanics, it takes an army to be an army. Many of these soldiers find themselves in harms way in outposts, not know if today will be the last,” Begaye said.

They ended the ceremony with a gun salute and the playing of “Taps”.