Community pulls together to make woman’s wish a reality

HALLS, Tenn. — A large community came together to make one woman’s wish become a reality. 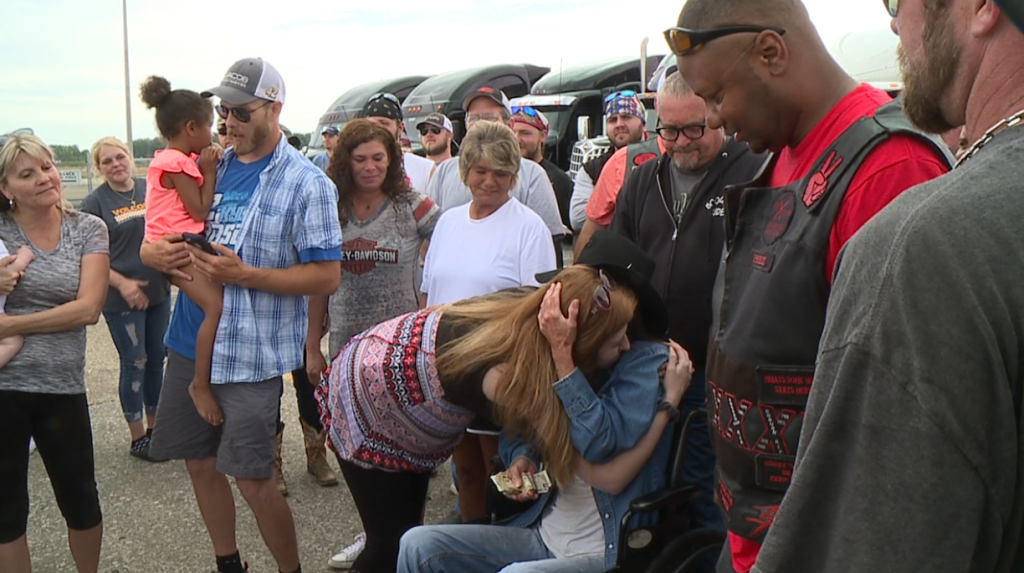 Moriah Lesa Hughes was a truck driver for 39 years, and everyone came together to give her what she wished for: getting to ride in a big rig once again.

“I loved it. It was really a dream. I miss it, and it broke my heart in two when I had to get off the road,” Moriah Hughes said.

Moriah Hughes has multiple sclerosis, and family members say they don’t know how much longer she has left to live.

“And it’s eating away her muscles and stuff and eating away at her heart,” said Michelle Hughes, Moriah Hughes’ daughter.

It all started with a Facebook post made by Michelle Hughes. In the post she reached out to the community to make this happen for her mom.

“I didn’t expect everybody like this to be out when I posted the status on Facebook asking for a couple of semis to give her one last ride. I didn’t think it would turn into this,” Michelle Hughes said.

What started out as brothers giving her a last ride turned into over 20 trucks, motorcycles and more showing up to make her last wish one to remember. 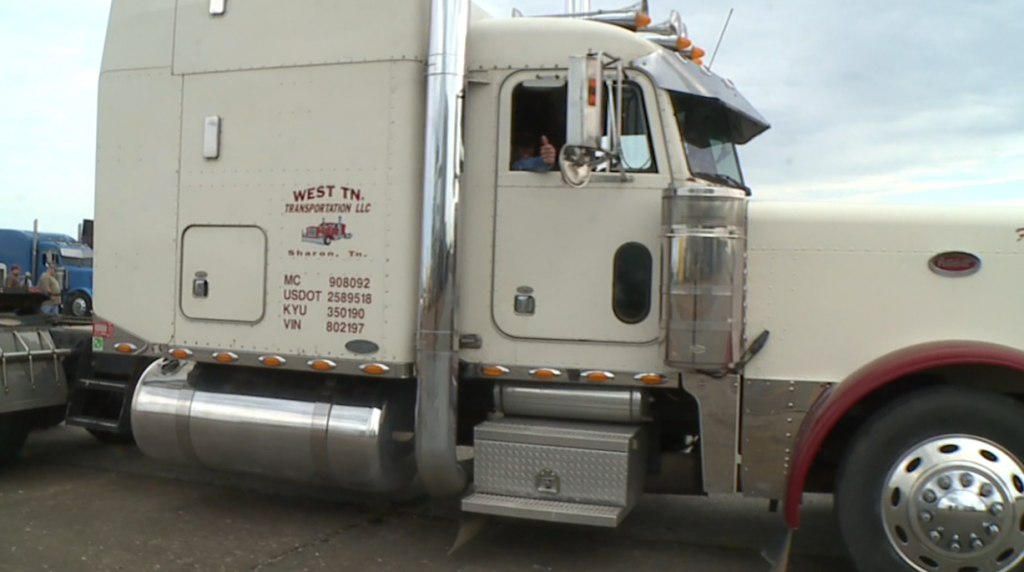 “My brother and myself. We made phone calls and reached out to friends, and they reached to friends and well it became this,” said Gary Henson.

“We decided that we [could] make it happen for her, and then everybody else wanted to be a part of it,” said Cory Henson. “And that is what trucking is about.”

And that’s not all.

Moriah Hughes also received donations from everyone to help her with life insurance.

“We don’t have any, and as far as her getting any, we don’t know if it’s possible with her conditions and stuff, so it’s going to go for that when the time does come,” Michelle Hughes said.

“She was so happy. I haven’t seen her smile this big. It’s been 9 years and as soon as she got in that big rig her eyes lit,” Michelle Hughes said.