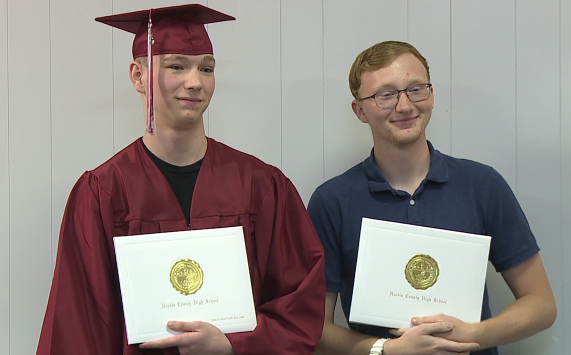 “My alarm went off, and I woke up. I didn’t really want to wake up. It’s the earliest I’ve woken up in a couple of weeks,” Williams said.

But unlike the other roughly 200 students who are scheduled to graduate June 19, these two graduated in the basement of the district office. One June 19, Willaims and Fowler will ship out for Fort Benning, Georgia.

Williams is joining the U.S. Army.

“As an American, I believe it was my duty to serve in the Army as a soldier,” he said. 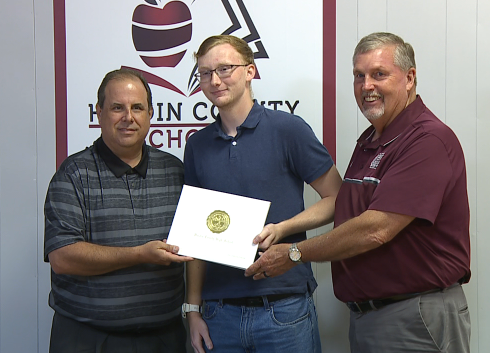 And Fowler is already in the Army National Guard.

“I’ve always thought service was the most honorable thing someone could do,” he said.

But in the makeshift graduation ceremony, their families and some of their teachers were able to congratulate them on another major milestone.

“I think it’s pretty special considering there’s very few of us in Hardin County High School who have chosen military, despite everyone playing sports and getting scholarships. We went a different path and took military instead,” Williams said. 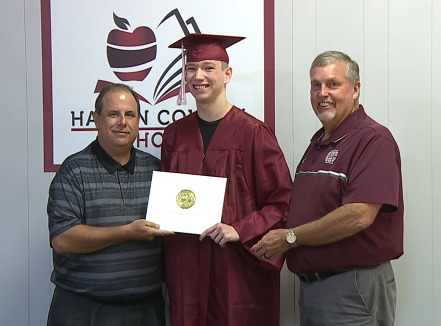 It was more than perfect for the two best friends.

“It’s crazy because me and Joseph have been best friends forever. Since it’s just kind of for me and him, it makes us feel even more special everyone put in all this effort to be out here for us,” Fowler said. 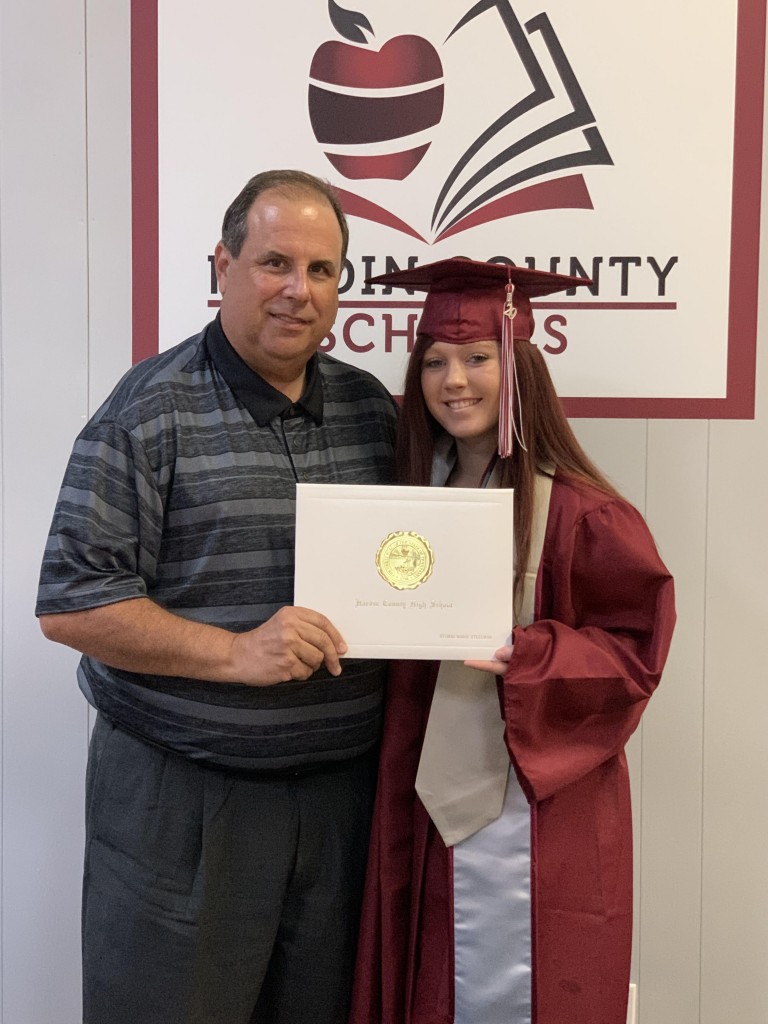 Two other students weren’t able to be at the ceremony, but WBBJ 7 Eyewitness News wants to congratulate them as well. 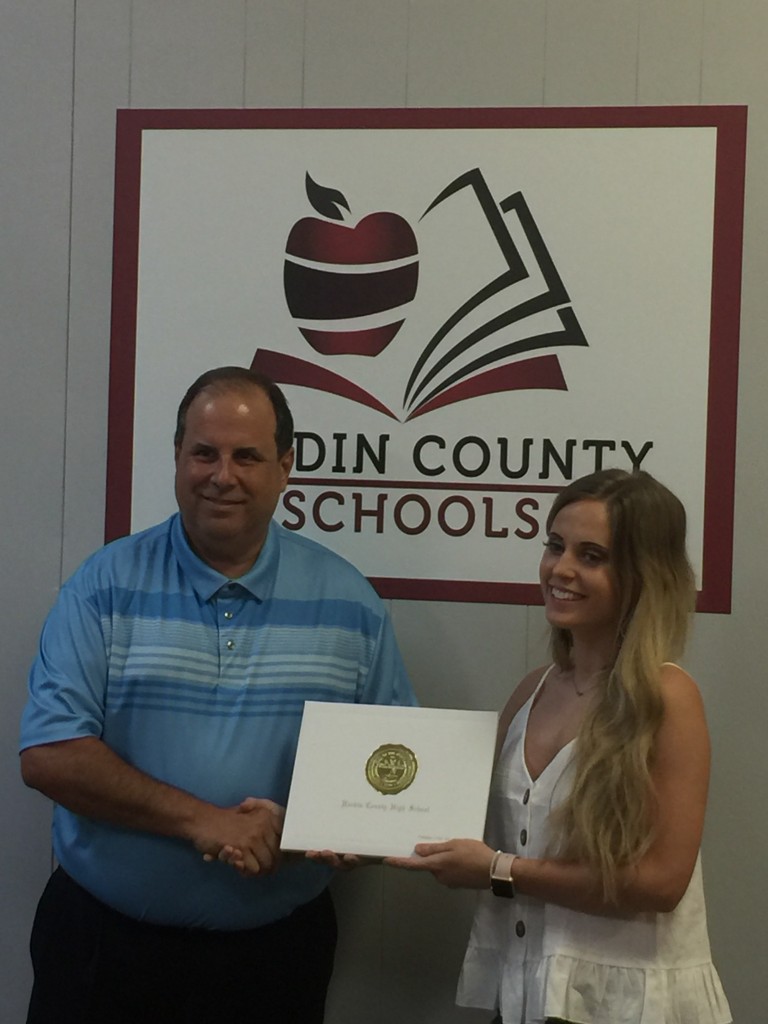