Mother of fallen soldier helps others with loss 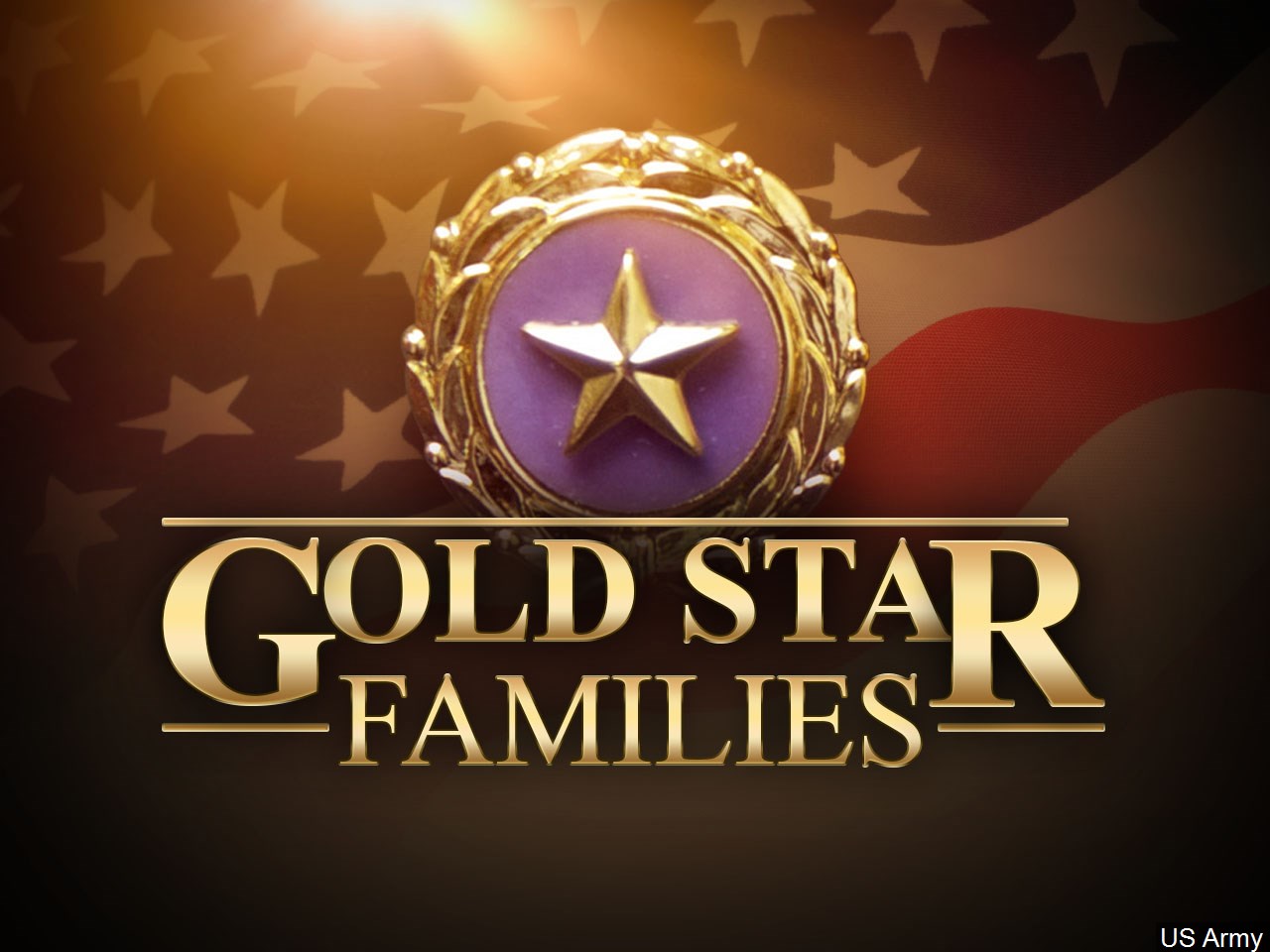 This phrase reminds many Americans of U.S. Veterans, and the Gold Star has a different meaning for many veterans’ families.

“Is a family that has lost a loved one while they were serving in the military,” said Tatum.

Cindy Tatum is a Gold Star mother. She lost her son Daniel while serving in the Marine Corps on December 24th, 2007.

“And Memorial Day is a day that we honor those who have given their lives during the service to their country,” said Tatum.

Following her son’s death, she was invited to join a new organization.

“A few other Gold Star mothers had started a chapter of American Gold Star Mothers in West Tennessee,” said Tatum.

On Memorial Day, she did a virtual speech for the Gettysburg Joint Veterans Memorial Day Ceremony, a celebration that’s been held for 153 years.

“They really didn’t want to have to cancel it, but COVID-19 wasn’t loosening up the reigns,” said Tatum.

Tatum said participating hits home, because it’s something her son would have wanted.

“You can help yourself, by diverting that grief, and doing something good for someone else,” said Tatum.

Tatum is the National 1st Vice President of the American Gold Star Mothers of West Tennessee.