JACKSON, Tenn. — Brooks Shaw’s Old Country Store announced Monday they will be moving from buffet-style to “family-dining” style next week. 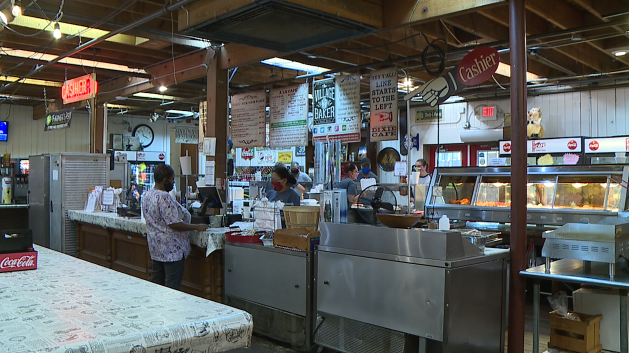 The store has had buffets for over 50 years.

Clark Shaw, the owner and CEO of the Old Country Store, says they discussed the move as a family during the COVID-19 crisis.

He said it wasn’t just the recent pandemic that provoked the change.

“Nationally, buffets have seen a slow but sure decline around the country. We knew the next generation of diners were not doing buffets, and we had wondered what it would look like a few years from now,” Shaw said.

Shaw emphasized that the food offerings will be almost the exact same.

He also told customers to be on the lookout for other exciting additions coming soon.