KINGSTON, Tenn. (AP) — A Tennessee couple is facing charges after skeletal remains of a child were found buried in their yard. 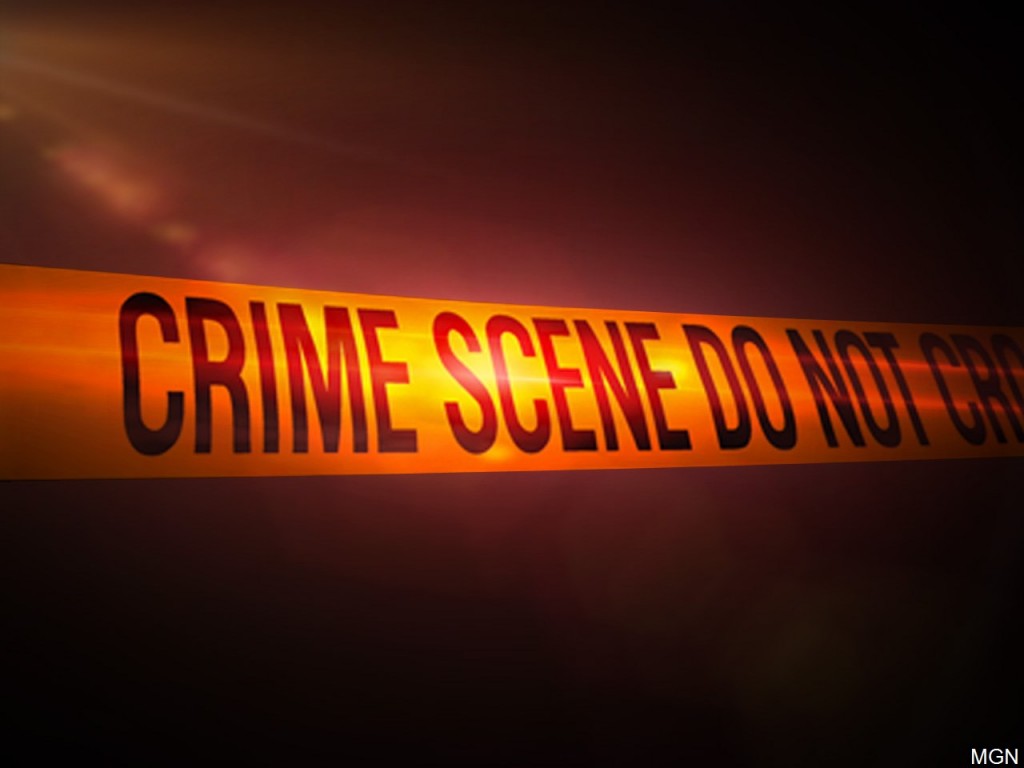 Roane County authorities originally responded Friday when someone found one of the Grays’ children walking alone along a road near their home, Johnson said.

The girl’s remains were found Saturday. Officials don’t know yet how she died. An autopsy was planned.

Three children, ages 11 to 15, were removed from the couple’s custody by the state Department of Children’s Services, Johnson said. They are not the couple’s biological children, but the couple had legal custody of them, he said.

The Grays remained in custody. It wasn’t immediately clear whether they have an attorney.

This is a developing story and more details are expected to be released.