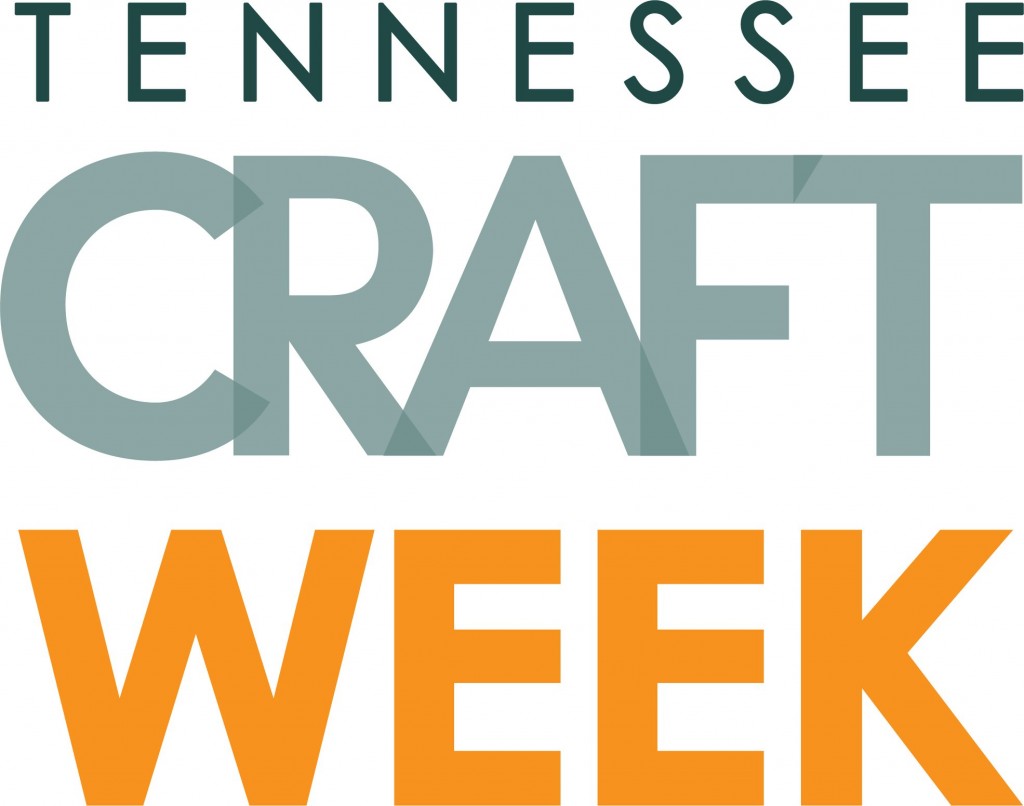 A news release from the organization says Tennessee Craft Week Instagram Photo Contest will be held from June 1 to June 30.

Artists from across the state are invited to take a picture of their craft in a nature-based or pastoral setting, according to the release.

To participate, Tennessee Crafts says you must like @TennesseeCraft, @AmericanCraftWeek and @TNVacation on Instagram and submit photos with the hashtag #TCWContest2020.

Tennessee Crafts says the setting should represent the state’s unique regions while also highlighting the work created in Tennessee.

Contest winners will be announced on July 9.