JACKSON, Tenn. — The Basketball Tournament has released a health and safety plan for the 2020 tournament. 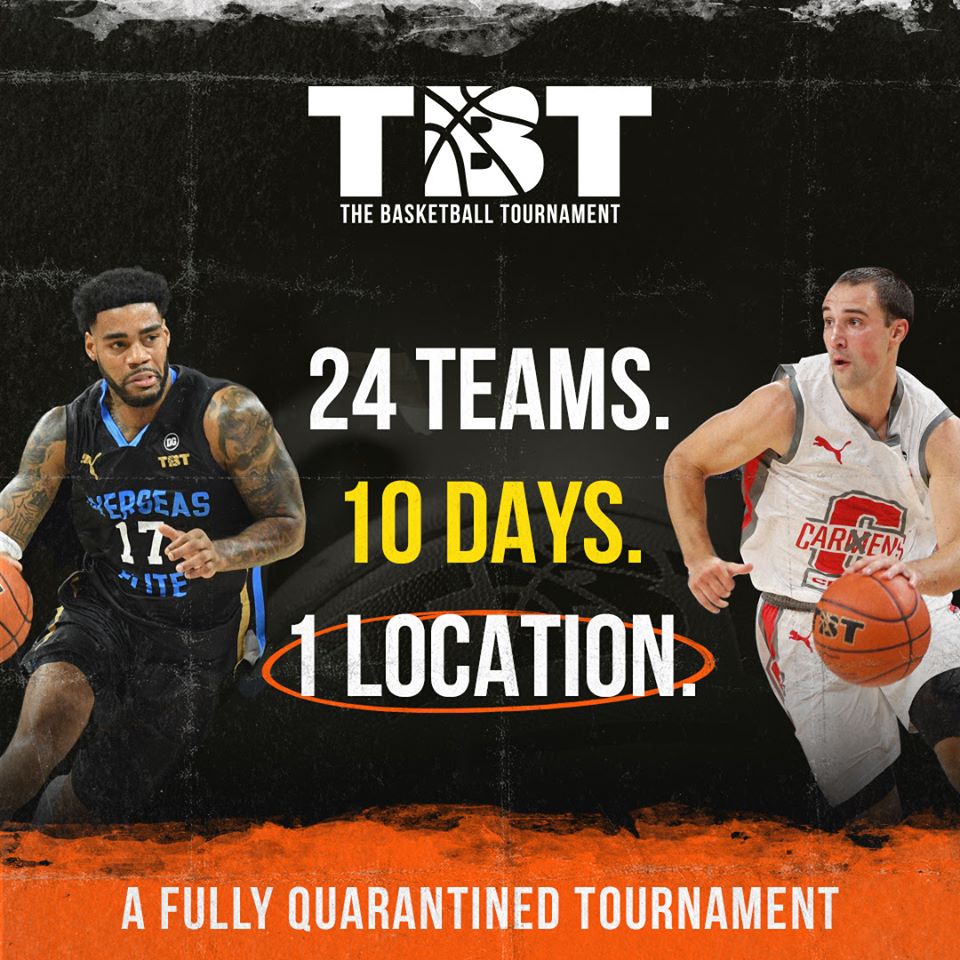 The Basketball Tournament was originally scheduled to be held in Jackson this summer, but tournament officials have decided to have the entire event held in one location.

Players and staff members on the 24 teams will be tested for COVID-19 prior to the tournament, and will be quarantined leading up to the 10 day tournament, according to a news release.

The release says the decision comes after consultation with health experts, epidemiologists and participants.

The plan will be updated in the weeks leading up to the tournament, the release says. Tournament officials released a five-point plan.

More than 115 teams have applied to participate in the tournament.

The 24 qualifying teams will be announced in June.

The tournament will consolidate to one location, rather than the nine regions originally scheduled. Ticket holders will be refunded, according to the release.