PARSONS, Tenn. — 21 years ago a Decatur County woman disappeared and hasn’t been heard from since. 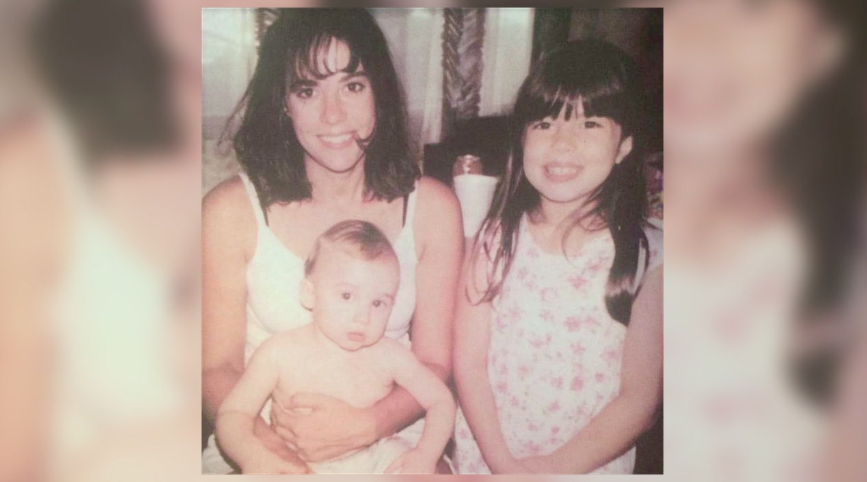 “I was eight. I was young, but I was old enough to tell that something wasn’t right,” said Kayla McMahon, Kristie Baugus Moon’s daughter.

McMahon looks back on the last time she saw her mother alive in October of 1999.

Her younger brother, Dylan was only one-year-old. She says her mother unfortunately got into the life of drugs.

“What I remember about my mom is that she was always smiling all the time. You wouldn’t ever know that anything was wrong, and even though she did choose the wrong path, she did keep in touch with us,” McMahon said.

Michael Pearcy, Moon’s boyfriend at the time, said he dropped her off at home. Family members say she never made it in.

McMahon says he was the main suspect and died in a shootout with police.

“It was kind of like when he passed, so did the chance of maybe getting justice or just trying to find out what happened to her and find her,” McMahon said.

She says growing up without her mother was more difficult as she got older.

Now, almost 21 years later, she makes sure her three children know who their grandma was.

“They know that she’s a missing person, technically, and they know she’s most likely in heaven. When we pray every night before we eat, they always tell Jesus to tell grandma Kristie they said ‘hello,'” McMahon said. 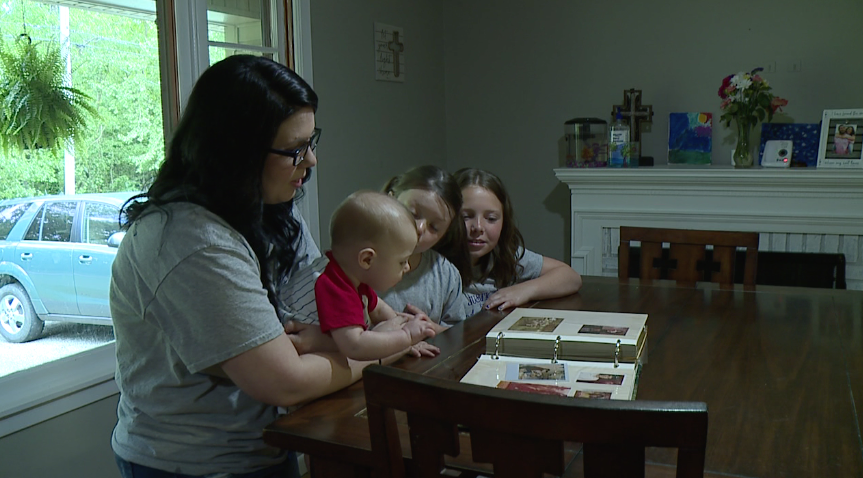 After all these years, family members just want closure.

‘It’s time that if somebody does know anything, that it’s time to let go of being worried about getting in trouble or thinking you’re going to be caught up in this. It’s just time to let a family have some rest,” McMahon said.

Family members and former Decatur County Sheriff Patrol Sergeant Thomas Tharpe are each offering $500 for any credible tips that produce a lead.

If you have any information about Kristie Baugus Moon’s disappearance, call the Decatur County Sheriff’s Department at (731) 852-3703.